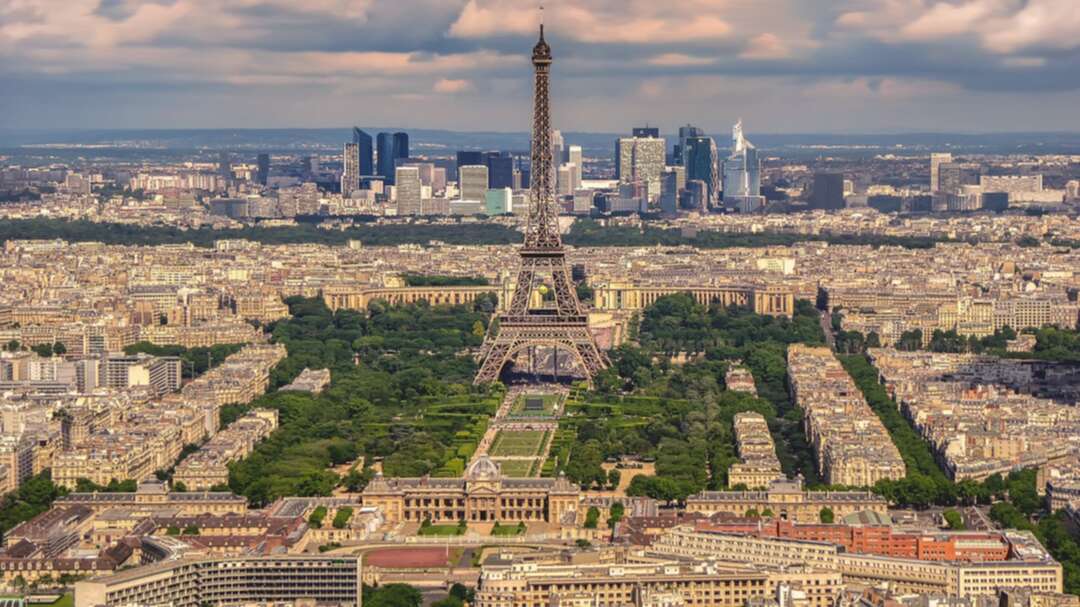 The Xinhua reported that French interior minister Gerald Darmanin on Sunday urged Britain to "take its responsibilities" on migrants, saying France will not be "hostage to UK's domestic policy."

Darmanin said, according to French newspaper Le Figaro: "We have to work with our British friends. They must help us collectively to better fight against smugglers." 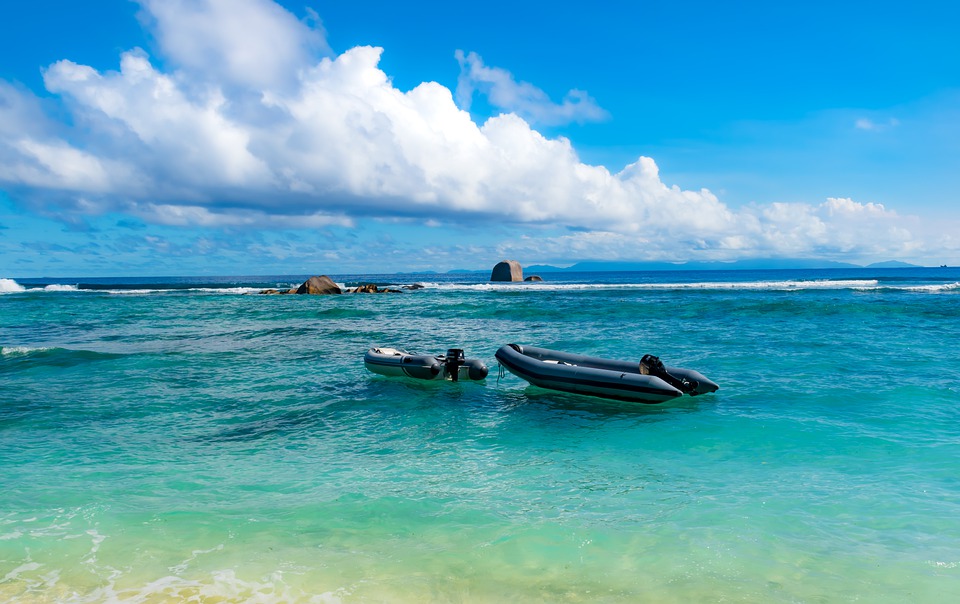 Read more: Travel bans on South Africa due to Omicron will be ‘devastating’ for its economy

Following the death of at least 27 migrants trying to cross the Channel to reach Britain on Wednesday, Darmanin called for "an even more intense fight against smugglers."

He added: "Migrants should not be criminalized, but those who organize these transfers."

A growing number of illegal immigrants made Channel crossings to Britain recently. The BBC reported that more than 1,000 people had arrived in a single day in November, for the first time, and more than 25,000 people have crossed the Channel so far this year.