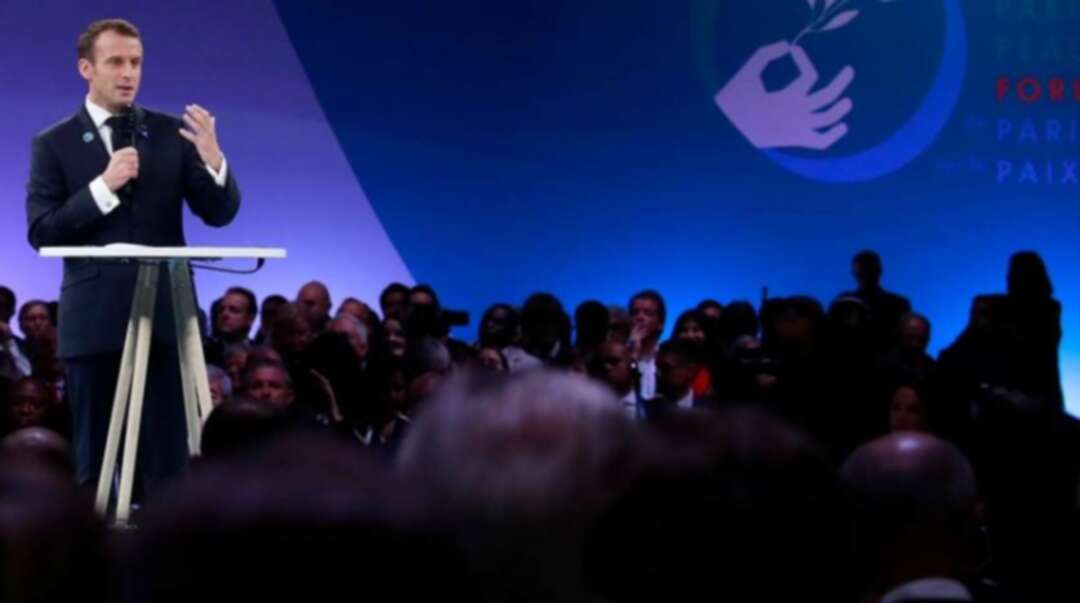 French President Emmanuel Macron is hosting an international peace forum - in the notable absence of the United States - to discuss solutions to ease the world's tensions, including fighting terrorism and climate change.

Some 30 heads of state or government, high level officials from other countries and the leaders of 10 international organizations on Tuesday joined hundreds of activists, entrepreneurs and others at the Paris Peace Forum.

The US did not send a government official to the event.

In his opening speech, Macron advocated for multilateralism and a "balanced cooperation" between the nations.

In an apparent reference to President Donald Trump's policies, he said that the temptation of unilateralism is "very risky."

"We tried that option in the past: it leads to war," Macron said. "Nationalism is war."