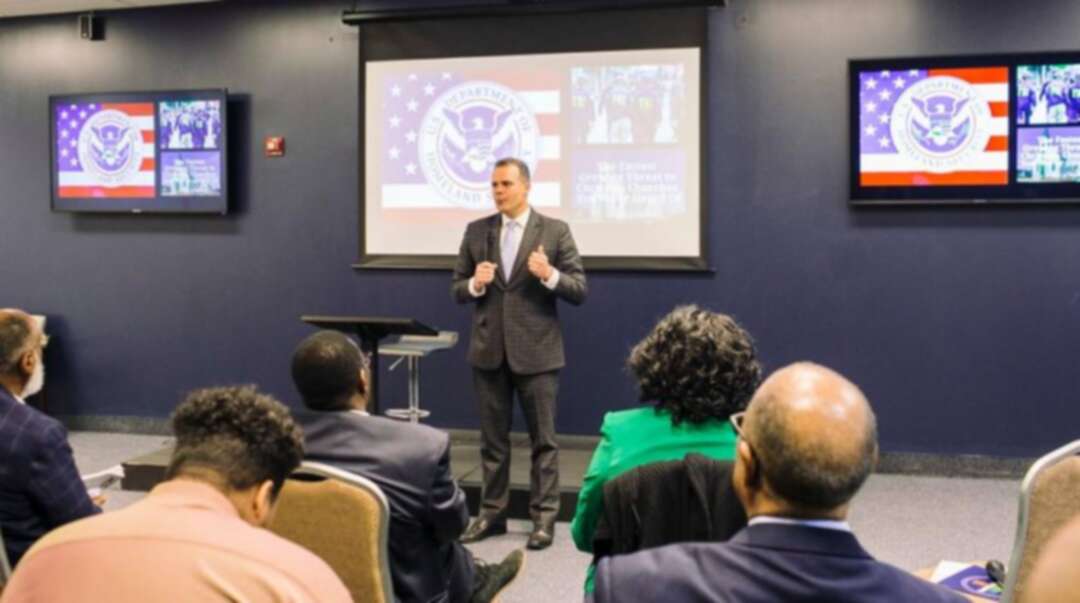 Federal Bureau of Investigation (FBI) officials have stepped up their campaign against right-wing terrorism with FBI offices across the US implementing a new program of cooperation with local organizations and associations to expose right-wing terrorism, a report said.

The report, published in The New York Times, said the new program was part of an old program opposed by many American Muslim organizations.

They want to reassure a skeptical public that the Justice Department is forcefully combating racist and politically motivated violence in the Trump era, amid their own mounting concerns about a possible surge in attacks sparked by the 2020 election.”

The bureau has about 850 open investigations across the United States. Prosecutors have backed rewriting the laws on domestic terrorism.

Civil liberty and Muslim advocacy groups have accused the government of being slow to recognize the deadly threat as investigators focused heavily on Islamic terrorists.

“For too long, the F.B.I. was myopically targeting Muslims as potential terrorists,” said Faiza Patel, co-director of the Liberty and National Security Program at the Brennan Center for Justice at the New York University Law School. “It is now feeling pressure from Congress and the public to address white nationalist violence, so we are seeing a wave of investigations and prosecutions.”