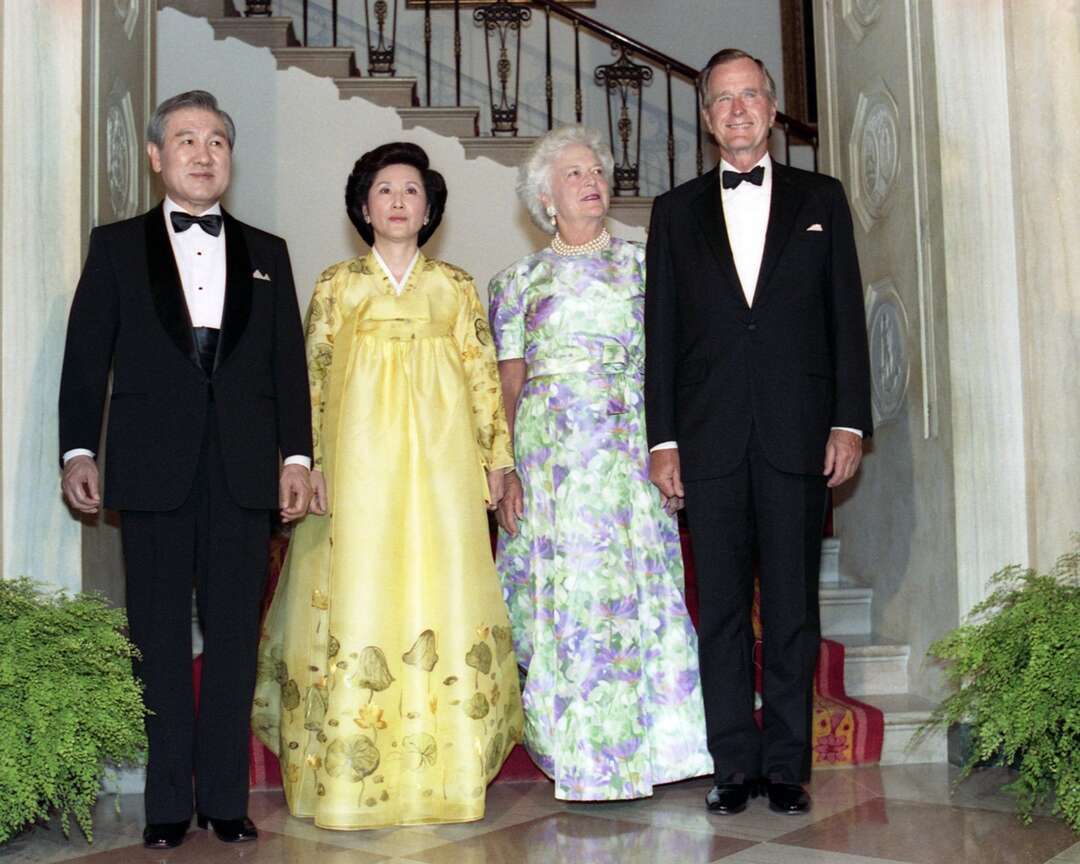 The Arab news reported according to to Associate Press, a Seoul hospital says former South Korean President Roh Tae-woo has died. He was 88.

The Seoul National University Hospital said Roh died on Tuesday while being treated for an illness. It gave no further details.

Roh led an army division into Seoul in support of the 1979 military coup that that made his army friend Chun Doo-hwan president. The coup and a subsequent military crackdown on pro-democracy protesters in 1980 are two of the darkest chapters in South Korea’s modern history. 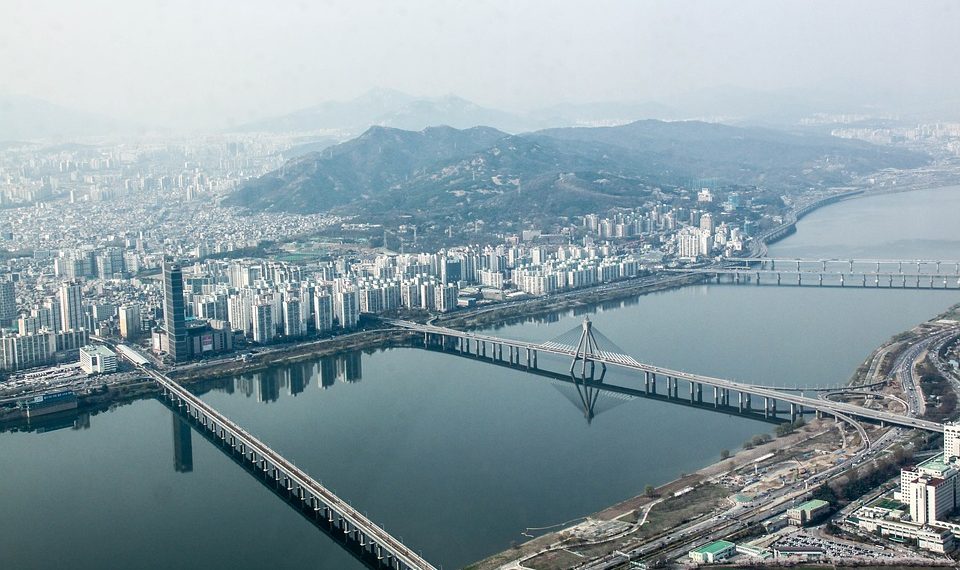 After leaving office, Roh admitted amassing a fortune in kickbacks and went to prison. He was pardoned in a bid for national reconciliation and spent his later years out of the public eye.