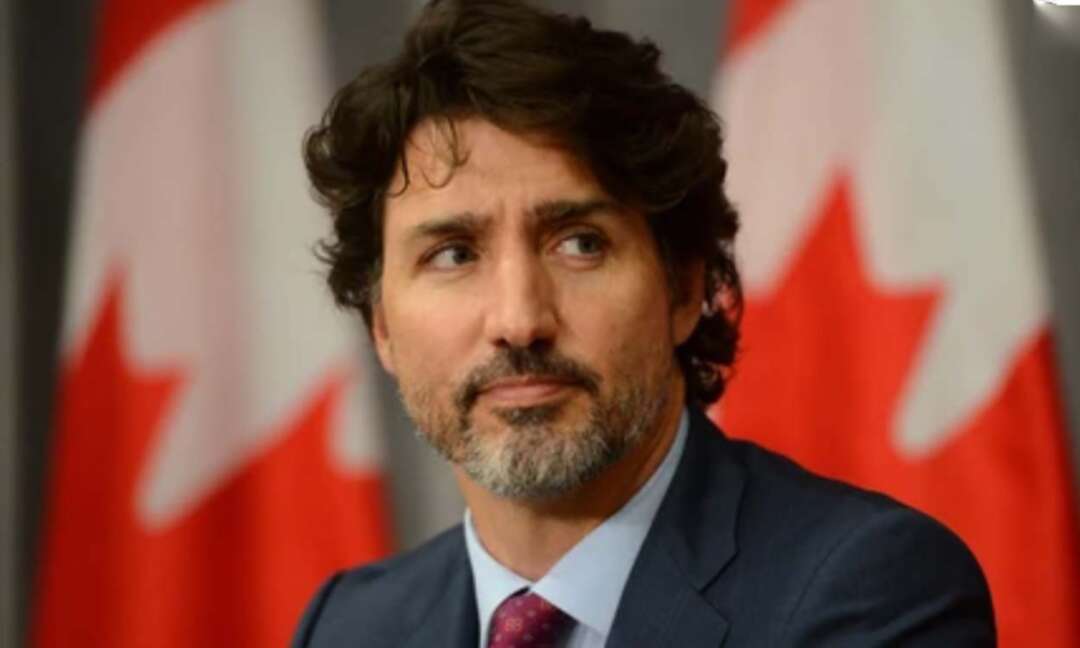 The Arab News reported according to Reuters, Canadian Prime Minister Justin Trudeau, who fell short of a majority in last month’s election, will introduce a Cabinet on Tuesday that analysts say should hone in on the fight against climate change.

The report said that Trudeau’s Liberals gained four seats to 159, but fell short of the 170 needed to pass legislation without the support of an opposition party. Minority governments normally last about two years instead of a full, four-year term.

It mentioned that Trudeau, 49, has promised to spend tens of billions of extra dollars over five years to help the economy recover from the COVID-19 pandemic. But analysts said Ottawa should narrow its focus and make fighting climate change a clear priority.

Peter Donolo, a political strategist at Hill+Knowlton who was communications director for Liberal former Prime Minister Jean Chretien, said the campaign had “a very ambitious agenda.” 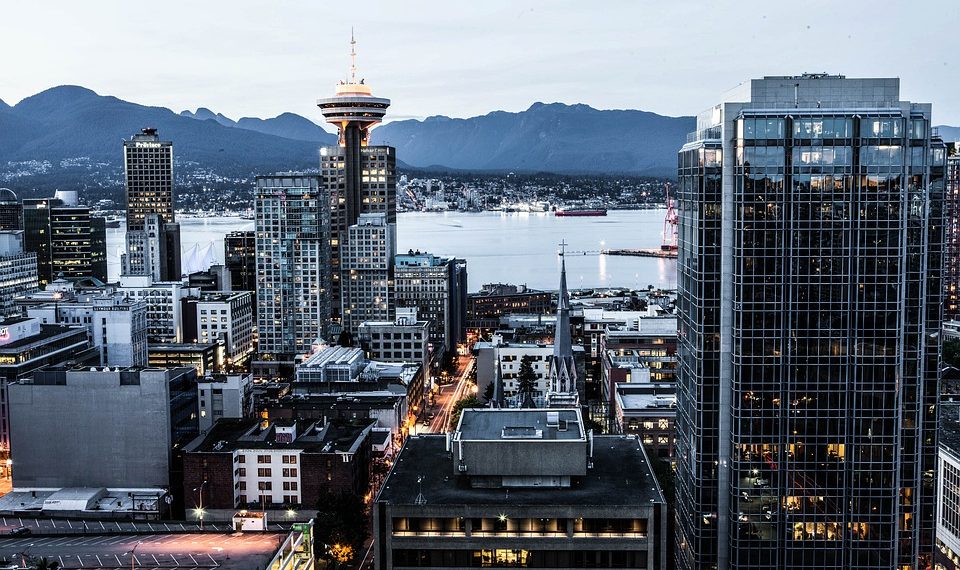 He said by phone: “I would simplify it ... on how to position Canada as a winner in the greener global economy over the longer term, and then on how to ensure that those benefits are shared more equitably.”

One option Trudeau is considering is a climate portfolio that pulls together some policies normally handled by several ministries, according to one Liberal source.
The new Cabinet will be sworn in at 10:30 a.m. (1430 GMT). Trudeau says it will be composed of an equal number of men and women, a pattern he set when first taking office in 2015.

Finance Minister Chrystia Freeland will keep her job, Trudeau said shortly after the vote, and has begun to reduce COVID-19 support programs as the economy recovers and inflation hovers at an 18-year high.

Last month’s vote marked Trudeau’s third win as Liberal leader. Unhappiness over his decision to call an early election during the pandemic left him short of a majority.

“This is only an 18- to 24-month government, so the idea that you can address all four or five or six or seven of those issues ... is preposterous,” said Ian Lee, a business professor at Ottawa’s Carleton University.

Lee said growing the green economy should be a priority and merited a US-style climate czar “with gravitas and with skill, and who has sharp elbows and is not afraid.”

Liberal officials say Public Services and Procurement Minister Anita Anand, who played a major role in obtaining COVID-19 vaccines, is set for a promotion, and Tourism Minister Melanie Joly also might get a more important role.

Two Liberal sources said, Anand could replace Defense Minister Harjit Sajjan, who has been widely assailed over what critics say has been a lackluster effort to address allegations of sexual assault in the military.