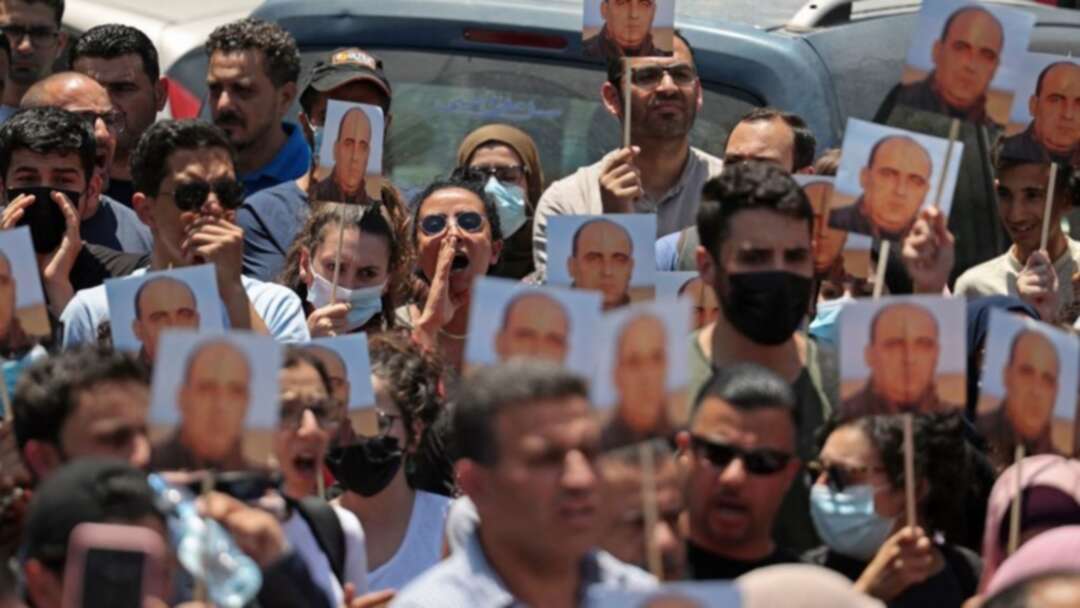 According to The Media Line, protests against the Palestinian Authority over the death of Palestinian activist Nizar Banat continued for a third day. Mahmoud Abbas

Hundreds of Palestinians demonstrated in Ramallah, the seat of government for the PA, on Saturday, three days after Banat died in PA custody after a very violent early morning raid on his home and arrest.

Protesters on Saturday also demonstrated in Hebron. Protests against the PA and its security services were held on Friday throughout the West Bank. Mahmoud Abbas

Protesters carried Palestinian flags and posters of Banat, and called on Palestinian Authority President Mahmoud Abbas to quit. “The people want to overthrow the regime,” they chanted, as well as: “step down, Abbas!”

Banat died in a hospital in Hebron on Thursday morning after he was beaten with iron crowbars during his arrest and allegedly beaten while in PA custody. A stauch critic of the PA and Abbas, Banat has been a candidate for the Palestinian Legislative Council in elections that were canceled last month by Abbas. Mahmoud Abbas