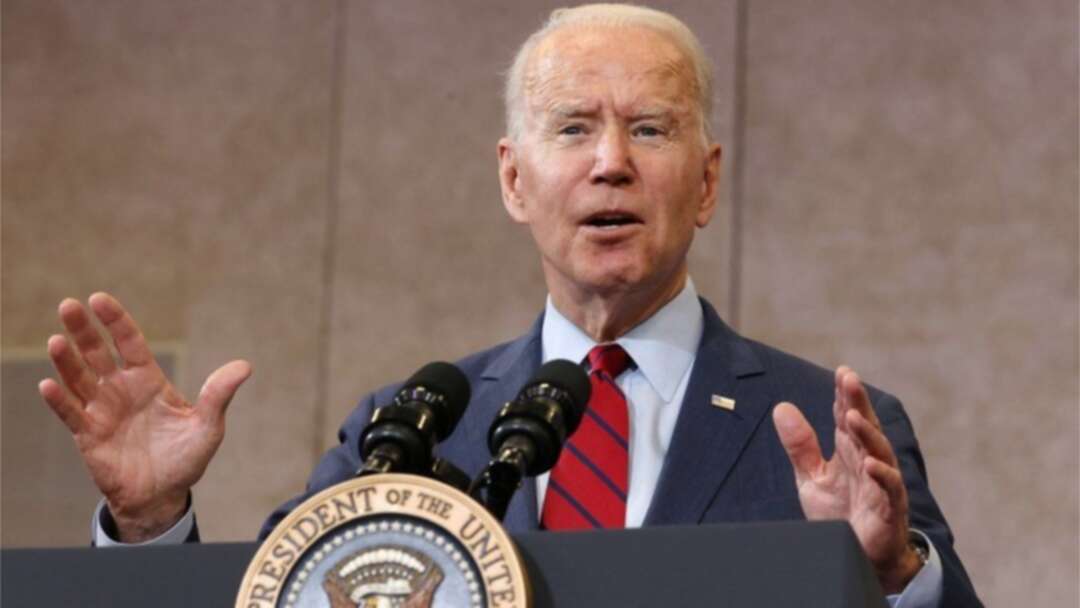 BBC reported the US has launched air strikes against an Iran-backed militia on the Iraq-Syria border.

According to the BBC, the Pentagon said in a statement Sunday's strikes hit "operational and weapons storage facilities", in response to drone attacks on US forces.

President Joe Biden "will act to protect US personnel", it added.

The Pentagon did not provide any information on casualties. But a monitoring group said five militant fighters were killed.

The BBC quoted the UK-based Syrian Observatory for Human Rights as saying that several more militants were wounded in Syria "in an attack by US warplanes".

Syrian state news agency Sana meanwhile reported that a child had died and at least three other people were wounded.

This is the second round of air strikes President Biden has authorised against Iran-backed militias since taking office in January.

US forces based in Iraq have been hit several times in recent months by drone attacks. Iran has denied any involvement.

About 2,500 US troops are based in the country as part of an international coalition fighting the jihadist Islamic State (IS) group.

According to the Pentagon, the "defensive precision air strikes" hit two targets in Syria and one in Iraq. It said Iran-backed militia groups including Kataib Hezbollah and Kataib Sayyid al-Shuhada used these facilities.

Since 2009, the US has designated Kataib Hezbollah as a terrorist organisation, accusing them of threatening the peace and stability of Iraq.

The US took "necessary, appropriate, and deliberate action designed to limit the risk of escalation - but also to send a clear and unambiguous deterrent message", the statement said.

Iran's influence over Iraq's internal affairs has grown steadily since the US-led invasion that toppled Saddam Hussein in 2003.

The strikes come as Iran has been holding talks with world powers including the US about reviving a 2015 nuclear deal, which lifted sanctions against the state in exchange for Iran stopping some nuclear work.

Former US President Donald Trump unilaterally withdrew the US from the agreement in 2018 and reimposed sanctions.

For the third day: Palestinians protest demanding Mahmoud Abbas to quit An outbreak linked to the highly contagious Delta variant spread in Australia