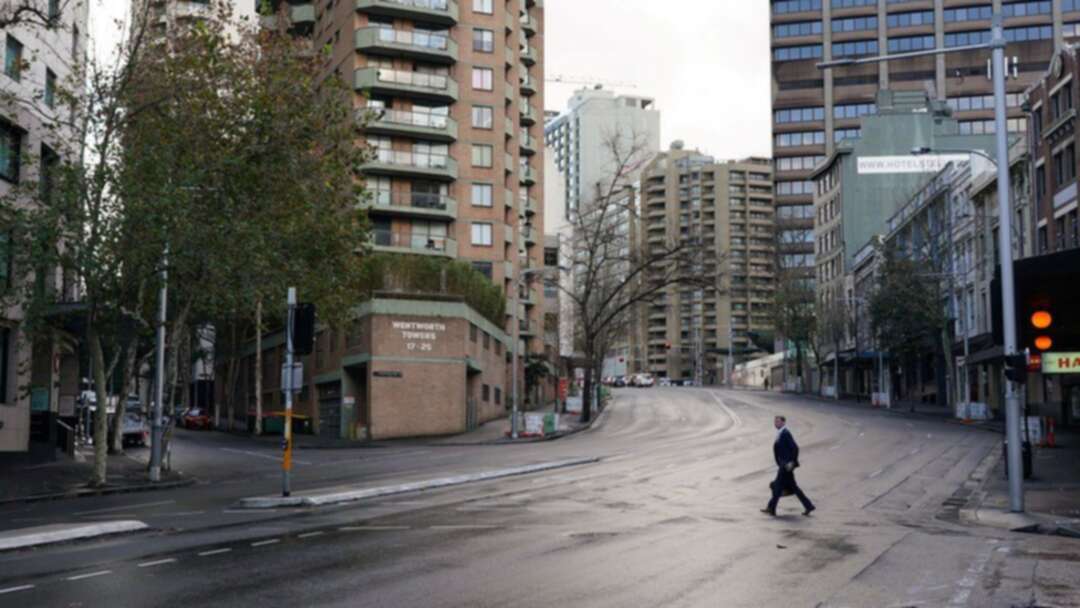 Due to an outbreak in Sydney linked to the highly contagious Delta variant, Australian leaders will hold an emergency meeting on Monday after a spike in Covid infections. Australia

The cases in Sydney grown to 128, and cases have also been recorded in the Northern Territory, Queensland and Western Australia.

The BBC quoted officials as saying it is a "critical time" for the country, which has kept case numbers low with border closures and lockdowns.

This is the first time in months that cases have emerged in multiple parts of the country at the same time.

The BBC reported, citing Treasurer Josh Frydenberg's statement to ABC News on Monday, "I think we're entering a new phase of this pandemic, with the more contagious Delta strain."

The escalation in Covid infections has prompted lockdowns in the cities of Sydney and Darwin, as well as restrictions across four states. Australia

The situation remains most concerning in Sydney, where some five million residents are subject to a stay-at-home order.

The New South Wales (NSW) state government on Sunday expanded a lockdown to cover all of Greater Sydney, the Blue Mountains, Central Coast and Wollongong.

Many businesses and venues have been ordered shut.

NSW Premier Gladys Berejiklian on Monday reported 18 new cases, down from the 30 reported the previous day. Nearly 59,000 people had been tested in the past 24 hours.

The outbreaks have prompted some inter-state and international border closures.

New Zealand paused its quarantine-free travel bubble with all of Australia until at least Tuesday because of the latest outbreak.

Australia has maintained very low rates of Covid transmission throughout the pandemic due to a closed-border policy, stringent quarantine and swift testing and tracing systems.

The newer, more infectious Covid variants however, have strained the nation's defences - with several small outbreaks this year.

Sydney's outbreak first emerged two weeks ago in Bondi, the famous beach suburb, before spreading rapidly across the city.

Its origin has been linked to an unvaccinated driver who transported international arrivals from the airport. Australia

US launch air strikes on the Iraq-Syria border Report: UK sell weapons to third countries then criticize them for human rights abuses