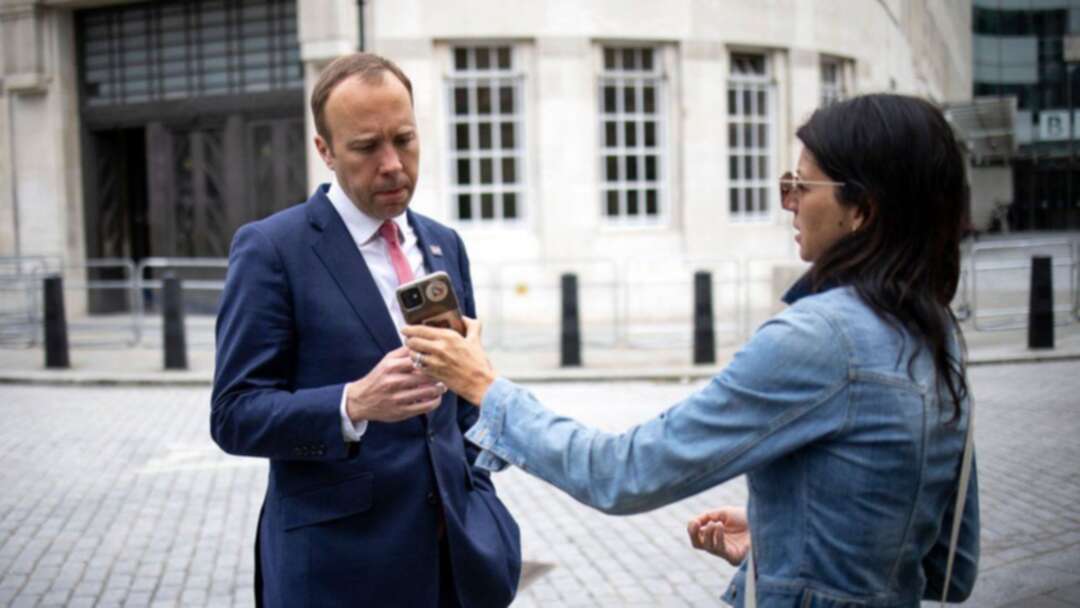 BBC reported that Labour has called for an investigation into ministers' use of private email addresses for government business. Labour party

This follows a report in the Sunday Times that former health secretary Matt Hancock potentially breached guidelines by using his personal email account.

The BBC quoted that Labour's deputy leader Angela Rayner has called it a "shady practice" and said it could "conceal vital information".

This could mean that the government does not hold complete records of the former health secretary's decision-making during the pandemic, including on matters such as PPE contracts, Test and Trace and the government's care home strategy. Labour party

Ms Rayner has called for the recovery of any emails relevant to a public inquiry into the pandemic response.

In a letter to the cabinet secretary - the top civil servant - and the information commissioner, she demanded to know whether private emails had been used to discuss government contracts and if their use might have potentially broken the law.

"We need to know how wide this goes and how much government business is being conducted in secret," The BBC quoted her as saying.

Cabinet Office guidelines state that where government business is conducted using private email addresses, steps should be taken "to ensure the relevant information is accessible".

One guideline states that a copy should be sent to a departmental email address - for record-keeping purposes, but also so it can be requested under the Freedom of Information Act.

A Department of Health and Social Care (DHSC) spokesman said: "All DHSC ministers understand the rules around personal email usage and only conduct government business through their departmental email addresses."

The BBC reported, citing the Sunday Times that the minutes from a meeting between senior officials in the DHSC in December showed that David Williams, who was then the department's second permanent secretary, warned that Mr Hancock "only" dealt with his private office "via Gmail account".

The paper reported that Mr Williams said the secretary of state "does not have a DHSC inbox" and that health minister Lord Bethell also "routinely uses his private inbox", but that official accounts had been provided afterwards.

He said he "doesn't believe there were inappropriate acts on behalf of ministers but can clearly see the optics suggest otherwise".

Mr Hancock resigned as health secretary on Saturday after pictures were published of him kissing his colleague, and DHSC non-executive board member, Gina Coladangelo in the departmental building.

He has also faced questions over the appointment of his long-time friend Ms Coladangelo to the department - while an investigation has been launched into how the footage of the pair was leaked.