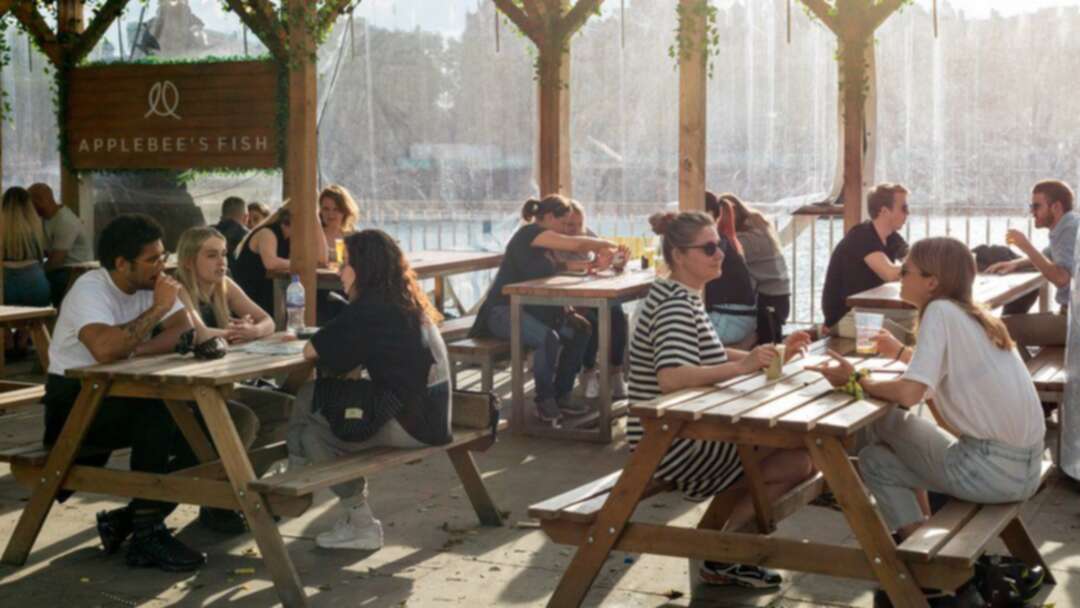 According to BBC, Health secretary Sajid Javid will update MPs later on when the remaining Covid measures will lift in England. update MPs

Boris Johnson has said the measures will ease on 19 July, but has also promised a data review to see if this can happen two weeks earlier on 5 July.

The Commons is expected to be given the details of this review.

Its is reported that the government had planned to lift all legal limits on social contact on 21 June, but this was delayed amid concern over the spread of the Delta variant.

The number of new coronavirus cases across the UK has continued to rise quickly in the week since what would have been "freedom day" - and are up 59% in week-on-week figures.

But the government's decision will also take into account the progress of the UK's vaccine rollout.

The ministerial statement about coronavirus restrictions is expected in the House of Commons at about 15:30 BST.

Mr Javid's address will come less than 48 hours after it was announced he would take over from Matt Hancock, who resigned for breaching social distancing guidance by kissing a colleague.

Having only been appointed late on Saturday, Mr Javid spent much of Sunday at the Department of Health and Social Care, getting the latest briefings from advisers.

But he is no stranger to high profile roles, having already served as business secretary, culture secretary and chancellor, and has worked for three different prime ministers.

According to BBC political correspondent Ben Wright, "It's a pretty quick turnaround for any new secretary of state but this is an old hand in a new job. And Sajid Javid has been here many times before, so standing at the despatch box on day two of a new job won't faze him." update MPs

Mr Javid said on Sunday that dealing with the pandemic was his "most immediate priority".

"Thanks to the fantastic efforts of our NHS and social care staff who work tirelessly every day, and our phenomenal vaccination programme, we have made enormous progress in the battle against this dreadful disease," he said.

Over the weekend, stadiums, shopping centres and theatres were among hundreds of walk-in vaccination sites to open in England in a bid to boost the number of people getting jabbed.

On Sunday, NHS England said half of all adults under 30 in England had received a Covid-19 vaccine, with more than 4.2m people aged 18 to 29 jabbed in three weeks.

Latest figures on Sunday show a further 14,876 coronavirus cases were recorded in the UK and another 11 deaths within 28 days of a positive test.

But a message on the government dashboard said the case figure would have been higher but there had been a "technical issue" in collating some data in England. It said that cases yet to be counted would be rolled into Monday's figure. update MPs