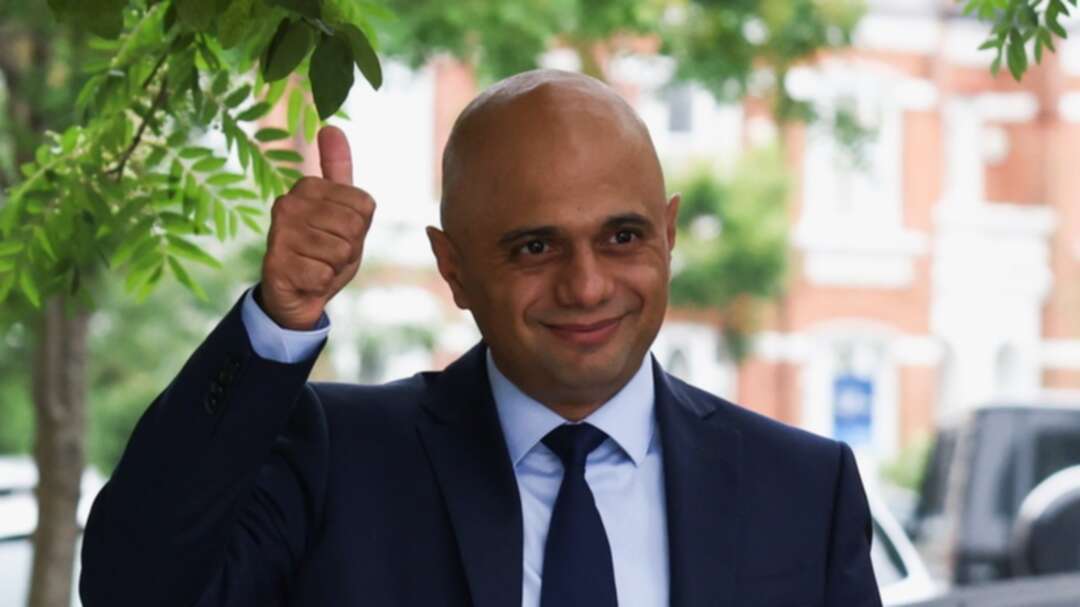 According to RT, the new health secretary, whose appointment was made official on Sunday, said that his “immediate priority” is to bring the pandemic to a close so that the country can “return to normal.” He acknowledged that his new role comes with “huge responsibility”, adding,

In a statement, Javid also hailed his predecessor for working “incredibly hard,” and predicted that Hancock will have “a lot more to offer in public life.” Hancock resigned on Saturday, after he was caught on CCTV footage kissing an aide, in breach of his own social-distancing guidelines, and of his marital vows.he’d do everything he can not to let the British people down.

Media outlets have been quick to note that Javid will have a lot on his plate. Apart from navigating the coronavirus crisis, the 51-year-old must also grapple with a number of social care reforms, as well as helping find a new NHS chief executive. Urgent action is also needed to address a huge backlog for treatments created by months of canceled procedures due to Covid-19 measures. UK Cabinet

Javid quit his post as finance minister after refusing to fire his aides over a row with Prime Minister Boris Johnson. He was replaced by Rishi Sunak in February last year.

Returning to the cabinet as health secretary, Javid is already facing opposition from Labour. Shadow health secretary Jonathan Ashworth accused Javid of carrying out years of social care cuts as chancellor of the Exchequer, making him ill-suited to “fix” the system that he helped to defund.

Javid said he would do everything he can to bring the Covid-19 crisis to an end.

Meanwhile, the government has launched an investigation into the circumstances surrounding Hancock’s resignation, as well as how an image of him kissing an aide was leaked to the press. The photograph was taken from a CCTV camera mounted in Hancock’s office. UK Cabinet