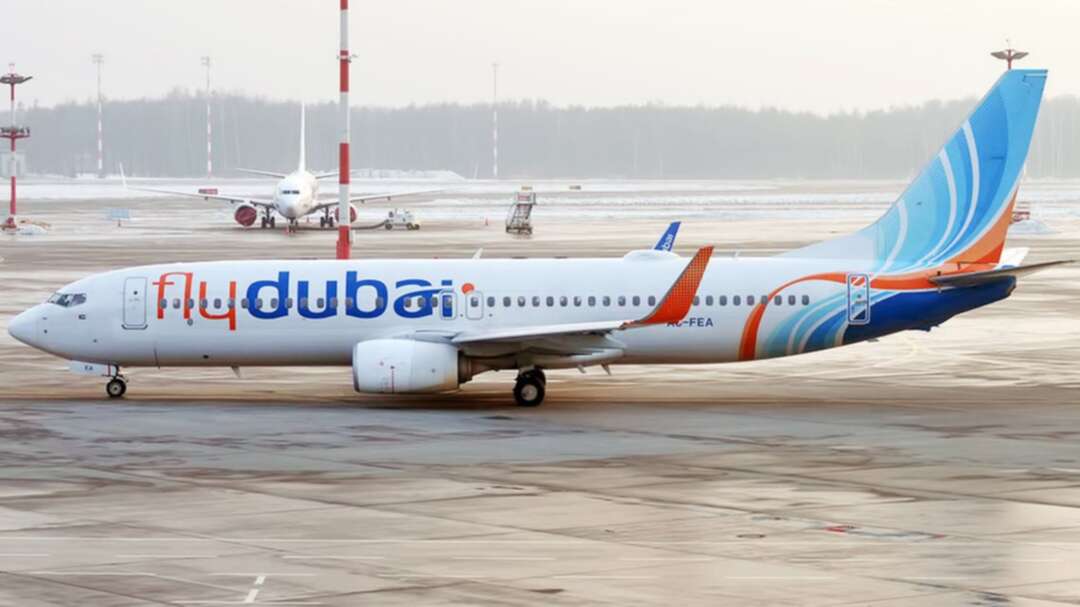 United Arab Emirates-based carrier Flydubai is preparing for the Boeing 737 MAX aircraft to rejoin its fleet, the Dubai government’s media office said on Twitter on Thursday.

The UAE civil aviation authority announced on Wednesday it was lifting the safety ban on the aircraft, which was grounded globally in March 2019 after two fatal crashes in five months killed 346 people.

Flydubai is a major buyer of the jet.