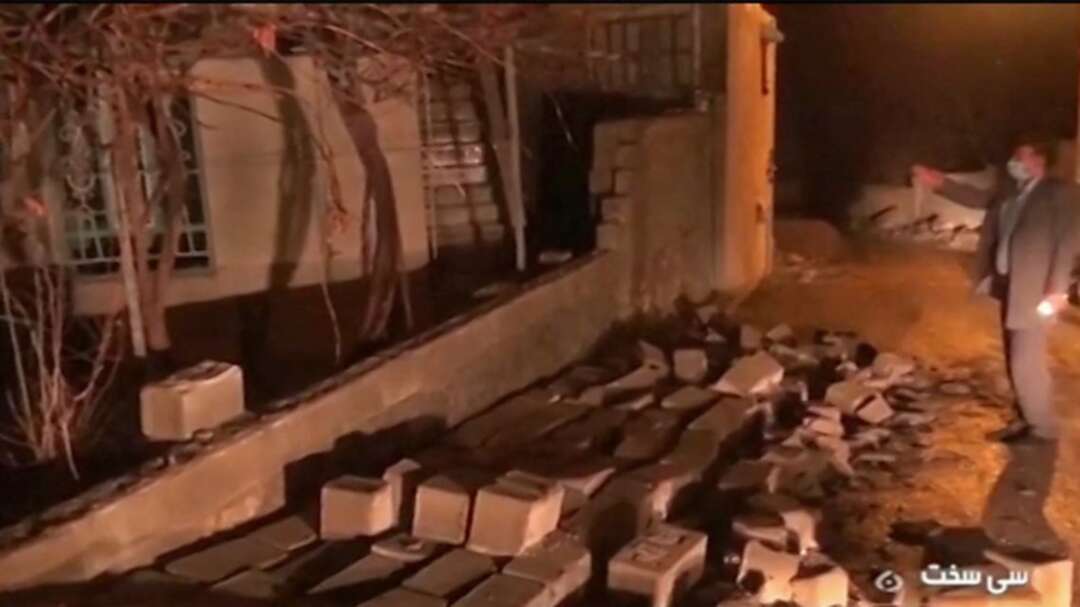 The quake struck at 10:05 pm (1835 GMT) near the town of Sisakht, in a mountainous district of Kohgilouyeh and Boyer-Ahmad province, the US Geological Survey said.

According to a preliminary survey, “78 villages suffered serious damage with some houses completely destroyed”, it said.

The magnitude of the quake was sufficiently large that most villagers spent the night out in the open for fear of aftershocks, it added.

In June, a quake near Mount Damavand, Iran’s highest peak, killed one person and injured more than 20 just east of the capital Tehran.

Last February, a 5.7 magnitude earthquake that rattled the western village of Habash-e Olya killed at least nine people over the border in neighboring Turkey.