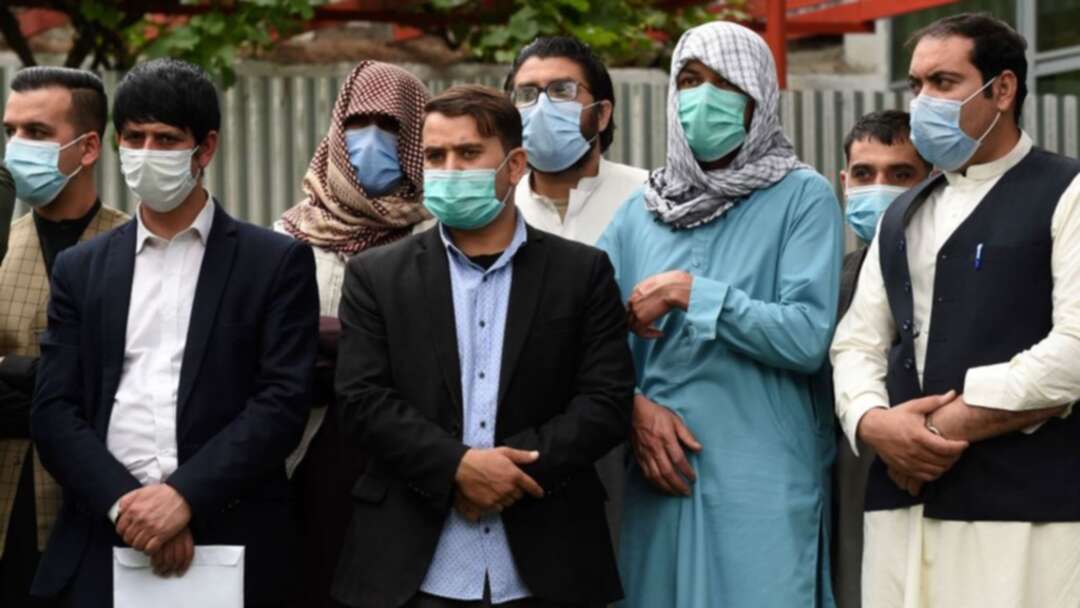 According to The Media Line, the Associated Press reported citing an internal US government document and a commercial flight tracking service that a flight carrying Afghan interpreters and their families has landed at Dulles International Airport in Washington early Friday morning.

It said, the flight contained 221 Afghans, including 57 children and 15 babies, according to the document, the AP reported.

The first 750 interpreters and some 1,750 family members who have been approved and cleared security were expected to be flown out of Kabul this week and brought to Ft. Lee, Virginia, before being resettled in the United States under the Special Immigrant Visa (SIV) process.

Citing the BBC, The Media Line reported that there are 20,000 applicants in various stages of the SIV process. 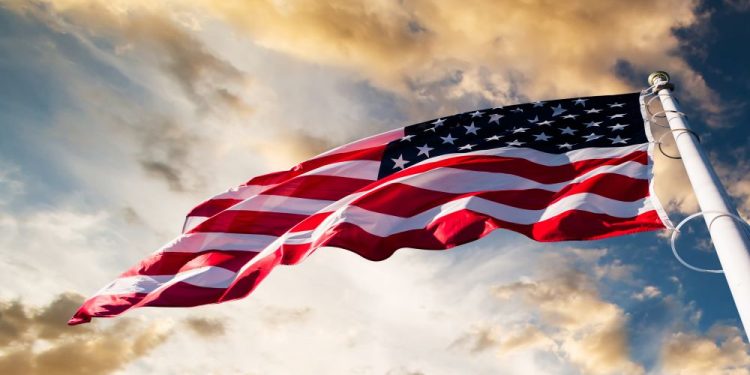 White House Principal Deputy Press Secretary Karine Jean-Pierre told reporters on Thursday that “out of just extreme caution, as you can imagine, … and consideration for their safety and security and privacy of the Afghan special immigrants and their families, we’re not going to discuss or confirm any details of flights at this time.”

The Taliban has said that the interpreters for foreign forces will not be harmed after US troops and their allies withdraw by the end of next month.