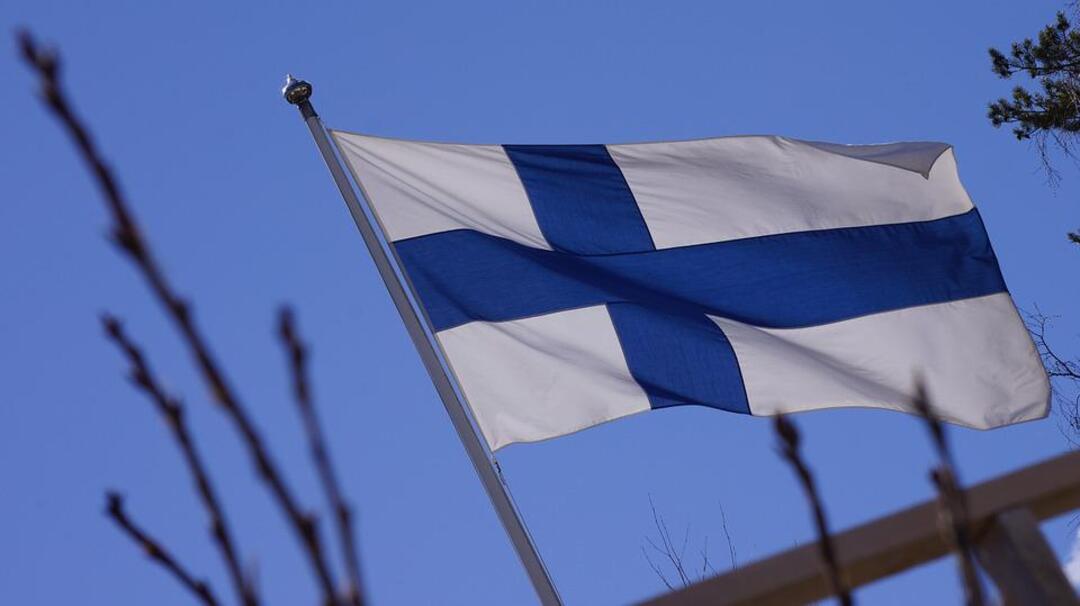 The Finnish Border Guard has recommended building fences on its eastern frontier with Russia to prevent people from crossing the border after Russia's announcement of partial mobilization on Wednesday (Sep 21), according to the Anadolu Agency.

According to local media, the report prepared by the Finnish Border Guard recommended that a physical barrier be built on the Russian-Finnish border due to "changes in the security environment."

A recent report said, the fences were intended to prevent the entry of Russians fleeing the war after Russia's declaration of partial mobilization.

Speaking to the reporters, the chief of the Border Guard Pasi Kostamovaara said the fences will cover an area of 130 to 260 kilometers (80 to 160 miles) along Finland's eastern border.

The construction of the fences is estimated to take two or three years, the Anadolu Agency said.

Authorities from the Finnish border guard reported an increase in illegal crossings into Finland after the declaration of partial mobilization in Russia.

Some Russian citizens were trying to leave the country after the announcement of partial mobilization on Sept. 21 in Russia.

Due to EU sanctions on Russia, flights from Russia to EU countries are banned. Other EU countries bordering Russia do not allow crossings either.