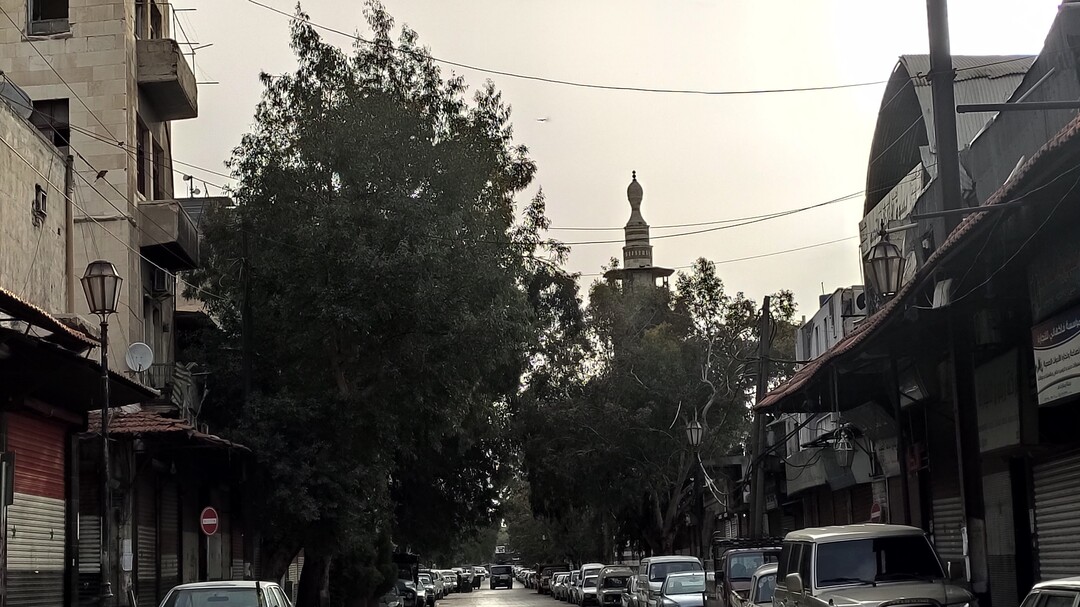 A street in Damascus city, Syria

A cholera outbreak that has claimed 29 lives in Syria is posing a danger across the frontlines of the country’s 11-year-long war, stirring fears in crowded camps for the displaced who lack running water or sewage systems, Reuters reported, the Arab news said.

First linked to contaminated water near the Euphrates river, the outbreak has now spread across the fractured nation, with cases reported in government- and rebel-controlled regions. In all, at least 2,000 cases have been reported so far.

“How am I not supposed to catch cholera with the sewage running right next to our tent?” said Sobha Al-Jadoue, 60, who lives in a camp for displaced people in the rebel-held Idlib region.

“We can no longer sleep or sit because of the smells. A few days ago the sewage spilled into my tent.”

Cholera is spread by the ingestion of contaminated food or water and can cause acute diarrhea. While most of those affected will have mild or no symptoms, cholera can kill within hours if untreated, the World Health Organization website says.

The devastation wrought by the Syrian conflict has left the country particularly vulnerable, demolishing much of the infrastructure including water pumping and treatment plants.
Climate change has worsened water shortages.

Shahem Mekki, who runs a disease monitoring center in the area said: “Because of the war there has been great destruction of the health infrastructure and infrastructure in general, so if it spreads in these areas — especially in the camps — it could have a grave health impact and kill a lot of people.”

The war has killed some 350,000 people since it spiralled out of an uprising against President Bashar Assad in 2011. The World Health Organization says 55 percent of health care facilities in the country are not functioning because of the war.

The first cholera cases were detected on Sept. 5 in Deir Ezzor province, before spreading to other areas including the cities of Raqqa and Hasaka, said Jawan Mustafa, health director in the Kurdish-run administration of northeastern Syria.

He said there were more than 4,350 suspected cases of cholera in northeastern Syria, and 100 confirmed cases. “The cases are increasing but, fortunately, slowly,” he said.

Amshah Shehade, 45, said she brought her daughter to hospital in Hasaka due to diarrhea and dizziness, and that her grandchild had suffered the same symptoms.

She said: “It was caused by contaminated tank water.”

Public awareness campaigns are underway on the causes, symptoms and prevention of cholera.

Eva Hinds, chief of communication at the United Nations children’s agency, UNICEF, in Syria, said the agency and its partners had scaled up water trucking and chlorination in the cholera hot spots to ensure access to clean water.

“It’s time to act now. We are investing heavily in measures to prevent the further spread,” she said.