According to the Arab News, the UN said on Tuesday, as truce talks falter that fighting between Syrian government forces and former rebels in the Syrian province of Daraa has displaced more than 38,000 people over the past month.

The Arab News reported that Daraa, retaken by government forces in 2018, has emerged as a new flashpoint in recent weeks as government forces tightened control over Daraa Al-Balad, a southern district of the provincial capital, a hub for former rebel fighters.

It added, clashes, including artillery exchanges, between the two sides since late July have marked the biggest challenge yet to the Russian-brokered deal that returned the southern province to government control but allowed rebels to stay on in some areas. 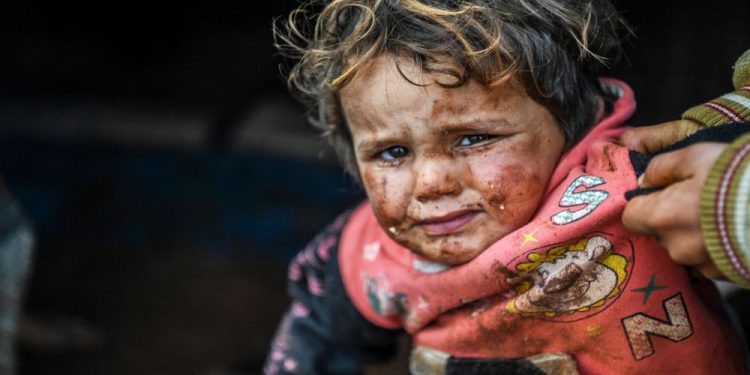 The News website noted that Russian-sponsored truce talks launched in the wake of the latest fighting have made little headway as the government has stepped up its campaign to root out remaining rebel fighters from Daraa Al-Balad.

The UN Office for the Coordination of Humanitarian Affairs (OCHA) said that 38,600 internally displaced persons are registered in and around Daraa, with most having fled from Daraa Al-Balad.

Read more: Millions of people in Syria and Iraq losing access to water, electricity and food

OCHA also warned of a critical situation in the volatile district, saying that access to goods and services, including food and power, is “extremely challenging.”

According to the Arab News, the Britain-based Syrian Observatory for Human Rights said that government forces are restricting the entry of goods into Daraa Al-Balad, where it says 40,000 people still live.

It added, the monitor, which relies on a network of sources inside Syria said, “They are living under siege with families facing shortages of food, medical services, potable water, power and internet.”

It should be noted that the Observatory said that many in Daraa Al-Balad reject the truce terms being set by the government and its Russian ally.