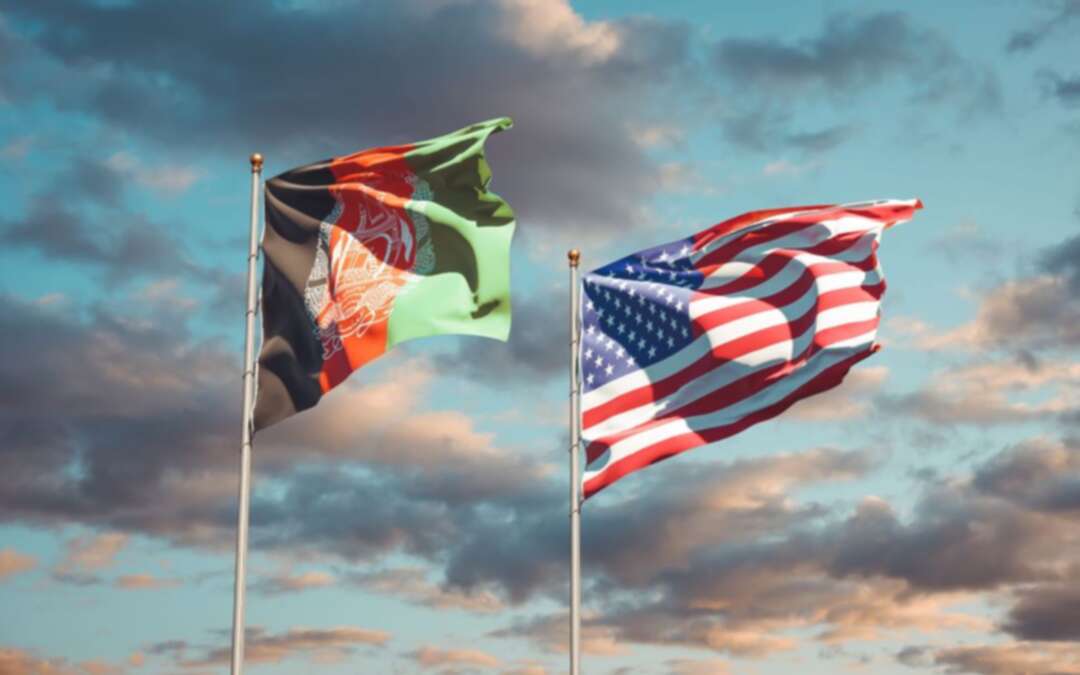 The Xinhua reported, multiple media outlets said, citing officials familiar with the matter, the meeting between Burns and Baradar was the highest-level face-to-face engagement between the Biden administration and Taliban to date.

The Chinese media agence Xinhua added, the Washington Post first reported the secret meeting, which likely covered the issue of an impending Aug. 31 deadline for the U.S. military to complete its evacuation operation in Afghanistan. 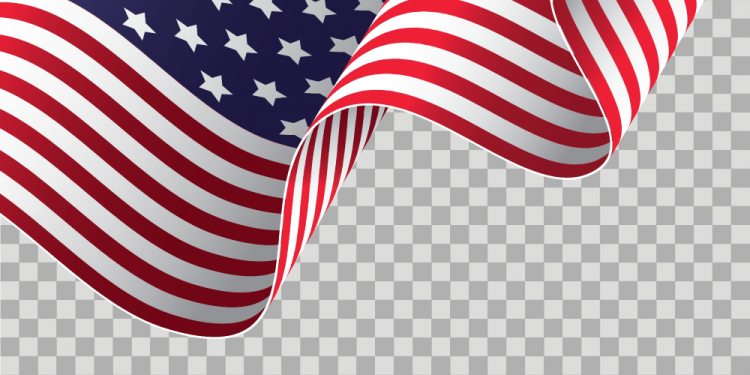 The CIA declined to comment on the meeting, according to reports.

U.S. National Security Adviser Jake Sullivan said on Monday that the United States is engaging with the Taliban "on a daily basis through both political and security channels."

President Joe Biden is facing pressure at home and abroad to extend the ongoing evacuation beyond Aug. 31, the date he previously set to end the U.S. military mission in Afghanistan.

Read more: Taliban and the “ISIS in Khorasan” any Confrontation in Afghanistan?

Taliban spokesman Zabihullah Mujahid made it clear on Tuesday at a press conference that the United States should withdraw all troops and contractors before the Aug. 31 deadline.

The spokesman also said Afghan citizens would not be allowed to leave the country through the U.S. evacuation process after the deadline.

The United States has been scrambling to evacuate Americans and its Afghan partners from the country since the Taliban entered the capital Kabul on Aug. 15.

The White House said on Tuesday that around 21,600 people had been evacuated during a 24 hour-period ending early Tuesday morning.

Man jailed in UK for six years on terrorism charges Fighting in the Syrian province of Daraa displaces over 38,000 people