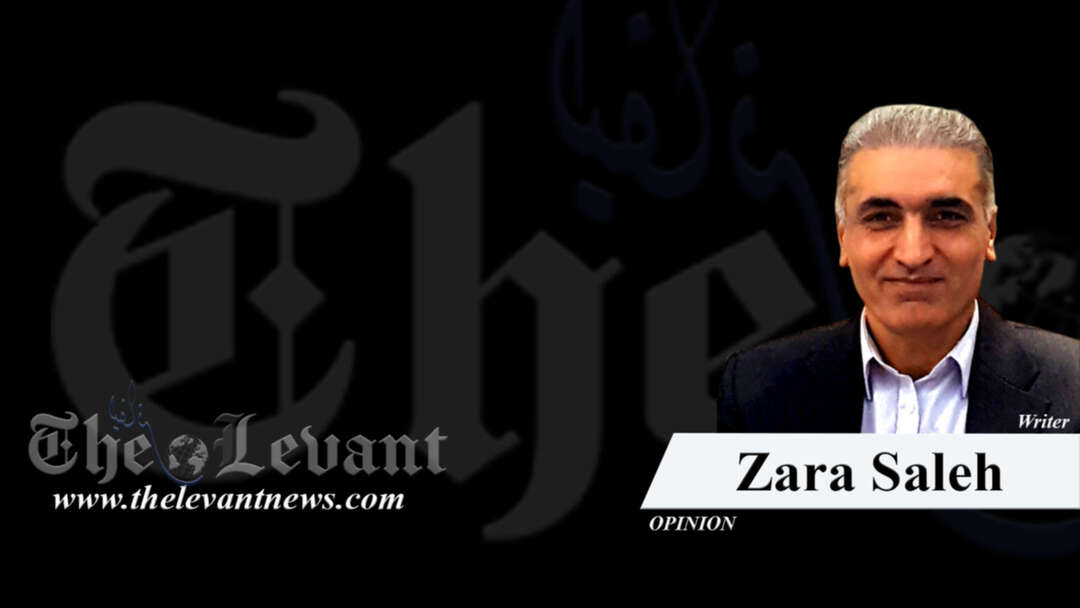 There is no doubt that the relationship between Russian President Vladimir Putin and his counterpart Recep Tayyip Erdogan has had an amendable period since the escalated tension in Syria's Idlib battle. The forced Russian-Turkish temporary marriage was based on the common interests in the Syrian conflict despite their different political agendas as Turkey has backed the Syrian opposition and military groups whereas, Moscow's intervention was in favor of the Assad regime. The cooperation and controversial relationship between both countries also have conflicts of interest in Lybia. Whereas Putin supports Haftar in Lybia, Erdogan has been supporting the interim Government of National Accord.

The significant Russian-backed Syrian forces had moved and retaken territories on the ground in areas of Idlib, inflicted casualties on the Turkish army, and 13 soldiers were killed. Simultaneously, Erdogan, in his recent visit to Ukraine, was marked by symbolism and support of Ukrainian nationalists by saying ‘Glory to Ukraine,' as a political message to Russia. Moreover, Erdogan expressed his concern and dissatisfaction with the Russian occupation of Crimea as an illegitimacy step that led him to cross the Russian red lines. Added to that, Turkish president Erdogan warned Russia to take military action against the Syrian forces unless it withdraws its military presence from Turkish observation posts by the end of February, and the Assad regime adheres to the Sochi agreement between Russia and Turkey in September 2018.

However, amid the high and critical tensions over the recent development in Idlib, where the Syrian regime forces captured Saraqib and Maaret Al-Numan, Turkey blamed Russia and the Syrian regime and insisted they return to its previous positions and adhere to Astana- Sochi’s agreement. Nevertheless, Russia also accused Turkey of failing its requirements that were based on Sochi’s agreement to separate the extremist groups such as Al-Nusra front from the other moderate opposition militias. Furthermore, Russia and the Assad regime determined to reassert control over all areas of the strategic city of Idlib that would make sense for the regime as the M5 and M4 highways that run via Idlib and connect Aleppo, Latakia and Damascus.

The Russian political messages to Turkey are evident that they will never return to the previous positions that have been retaken. This means the Sochi's prior agreement has expired, and Erdogan should recognize the de-facto situation in Idlib.

Since Astana-Sochi's agreement in 2017 between Russia, Turkey, and Iran, the Russian strategic plan to take control over more than 70% of Syria's territories in favor of the Assad regime has been fulfilled. Of course, this plan seems to be ongoing till capturing the last remaining stronghold of Idlib and then to re-open the highway M4 between Aleppo and Latakia. On the other hand, Turkey benefited from its deals with Russia by the occupation of the Kurdish city of Afrin and Ras Al-Ain and Tel Abyad as a step to stop the Kurdish ambitions of "independent state" that Erdogan was always claiming.

Despite the most significant humanitarian catastrophe in north Syria where nearly one million Syrian people fled their homes, Russia insists on carrying on its operations with the Syrian regime as they expect the American sanctions known as the Caesar Act are upcoming.

Consequently, Putin and Erdogan can not end to their geopolitical alignment in the Syrian conflict, and it would be dictated by the Russian priority plan at first, and there is still a chance for a political deal. These options could be, for example, a new observation posts in the north of the highways of Aleppo-Damascus and Aleppo-Latakia with the Turkish contribution in the de-escalation zone. Otherwise, Erdogan should inevitably agree on the Adana Treaty 1998 between Turkey and the Syrian regime. The Adana Treaty would allow Russia-Turkey’s patrols to observe all north Syrian border with Turkey, and it was one of Putin's offer to Erdogan that he can compete with the US presence in Northeast Syria.