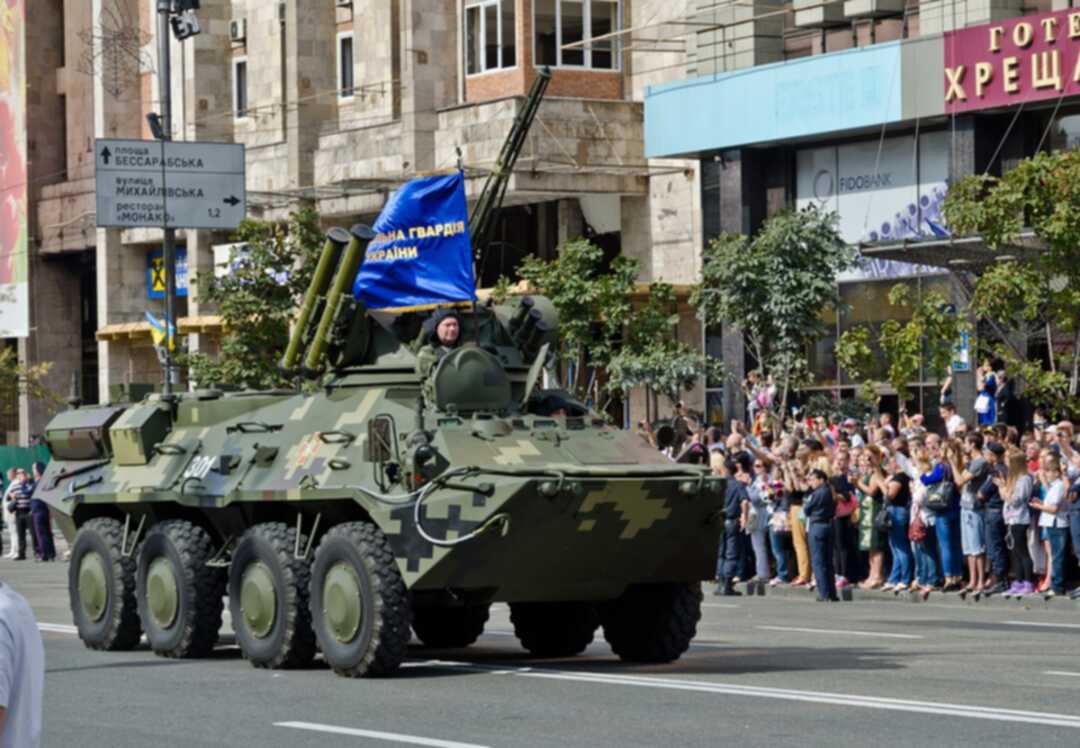 The BBC reported that European leaders are expected to warn Russia that hostile action against Ukraine could come at a "high price", amid concerns over the build-up of Russian forces on the Ukrainian border.

The message, to be agreed during a European Council summit in Brussels, will be the latest warning from the West against Russian aggression.

The Kremlin denies it plans to attack.

Meanwhile, Russia has set out its demands for security guarantees to the United States.

Western intelligence services believe up to 100,000 Russian troops are massed near Ukraine's borders. Ukrainian authorities have said Moscow could be planning a military offensive at the end of January, although US officials say it is not yet clear whether President Putin has made a decision.

On Wednesday, the chief of the European Commission, which is the EU executive, again urged Russia to de-escalate tensions. Ursula von der Leyen said additional sanctions had already been prepared, targeting "all the different fields you might think of".

She said: "[T]he message is very clear: should Russia take further aggressive actions against Ukraine, the costs will be severe and the consequences serious."

It is not yet clear what the threatened sanctions package might include. One of the possible targets is Nord Stream 2, a new gas pipeline from Russia to Germany not yet in operation.

Her comment came after French President Emmanuel Macron and German Chancellor Olaf Scholz sought to revive talks with Russia, as they met the Ukrainian President, Volodymyr Zelensky, in Brussels.

President Zelensky said he would prefer sanctions to be imposed immediately, before Russia acts, adding that measures after an escalation of hostilities "no longer interest anyone".

Earlier, Mr Scholz said the situation on the Russian-Ukrainian border was of "great concern", and that any "violation of territorial integrity will have a price, a high price".

Also on Wednesday, Russia's Deputy Foreign Minister Sergei Ryabkov handed over a list of proposals for European security to US Assistant Secretary of State Karen Donfried, who was in Moscow for talks.

Russia wants legally biding guarantees against eastward Nato expansion and deployment of weapons close to its border. Nato says its activities are defensive and that no country can veto Ukraine's hopes of joining the alliance.

Ukraine shares borders with both the EU and Russia but has deep social and cultural ties with Russia. Russia, meanwhile, has accused Ukraine of provocation.