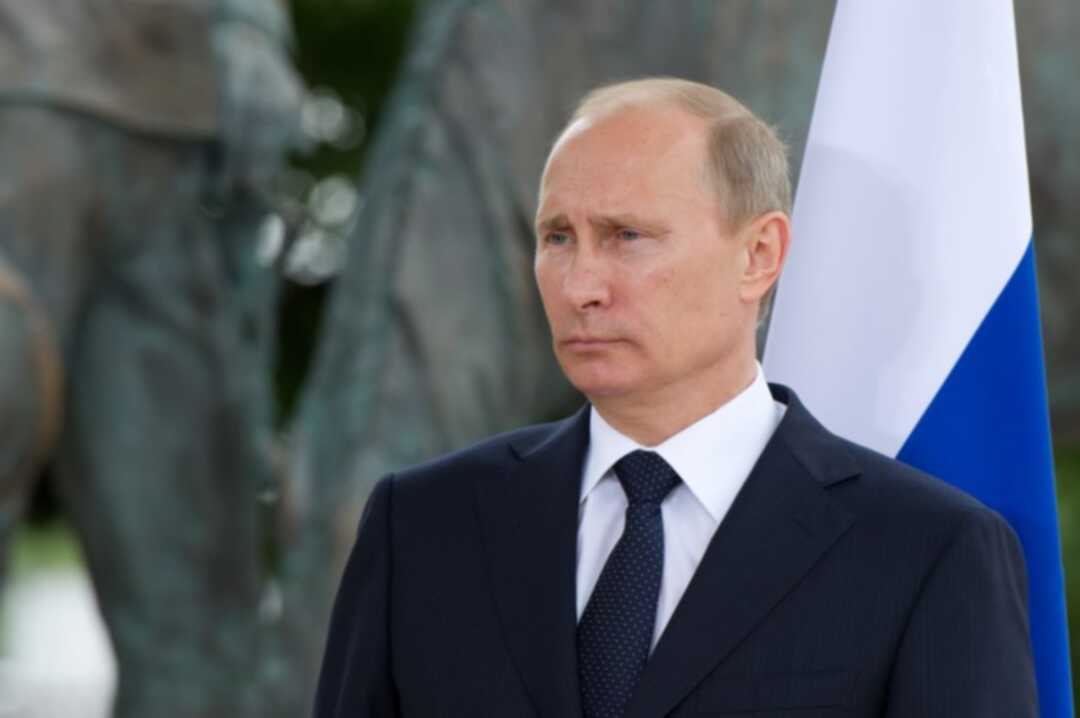 The Straits Times reported according to Reuters that Russia and China should stand firm in rejecting Western interference and defending each other’s security interests, presidents Vladimir Putin and Xi Jinping agreed in a video call on Wednesday (Dec 15).

Their conversation, eight days after Putin spoke to US President Joe Biden in a similar format, underscored how shared hostility to the West is bringing Moscow and Beijing closer together.

China’s state-run Xinhua news agency quoted Xi as saying: “At present, certain international forces under the guise of‘democracy’ and ‘human rights’ are interfering in the internal affairs of China and Russia, and brutally trampling on international law and recognised norms of international relations."

“China and Russia should increase their joint efforts to more effectively safeguard the security interests of both parties.”

Kremlin aide Yuri Ushakov told reporters that Xi had offered support to Putin for his push to obtain binding security guarantees for Russia from the West, saying he understood Moscow’s concerns.

The call highlighted the ways in which Russia and China are drawing on each other for mutual support at a time of high tension in their relations with the West. China is under pressure over human rights and Russia is accused of threatening behaviour towards Ukraine.

The Kremlin said Putin briefed Xi on his conversation with Biden, in which the US president warned Russia against invading Ukraine – which Moscow denies it is planning – and Putin set out his demand for security pledges.

Putin told Xi: “A new model of cooperation has been formed between our countries, based, among other things, on such principles as non-interference in internal affairs and respect for each other’s interests."

He said he looked forward to meeting Xi at the Winter Olympics in Beijing in February – an event that the White House last week said US government officials would boycott because of China’s human rights “atrocities” against Muslims in its western region of Xinjiang.

Putin said: “I would like to note that we invariably support each other on issues of international sports cooperation, including rejection of any attempts to politicise sports and the Olympic movement.”

Putin has used Russia’s partnership with China as a way of balancing U.S. influence while striking lucrative deals, especially on energy. He and Xi this year agreed to extend a 20-year friendship and cooperation treaty.

The Russian leader said bilateral trade was up 31 per cent in the first 11 months of this year to US$123 billion, and the two countries aimed to exceed US$200 billion in the near future.

He said China was becoming an international centre for production of Russia’s Sputnik and Sputnik Light vaccines against Covid-19, with contracts signed with six manufacturers to make more than 150 million doses.