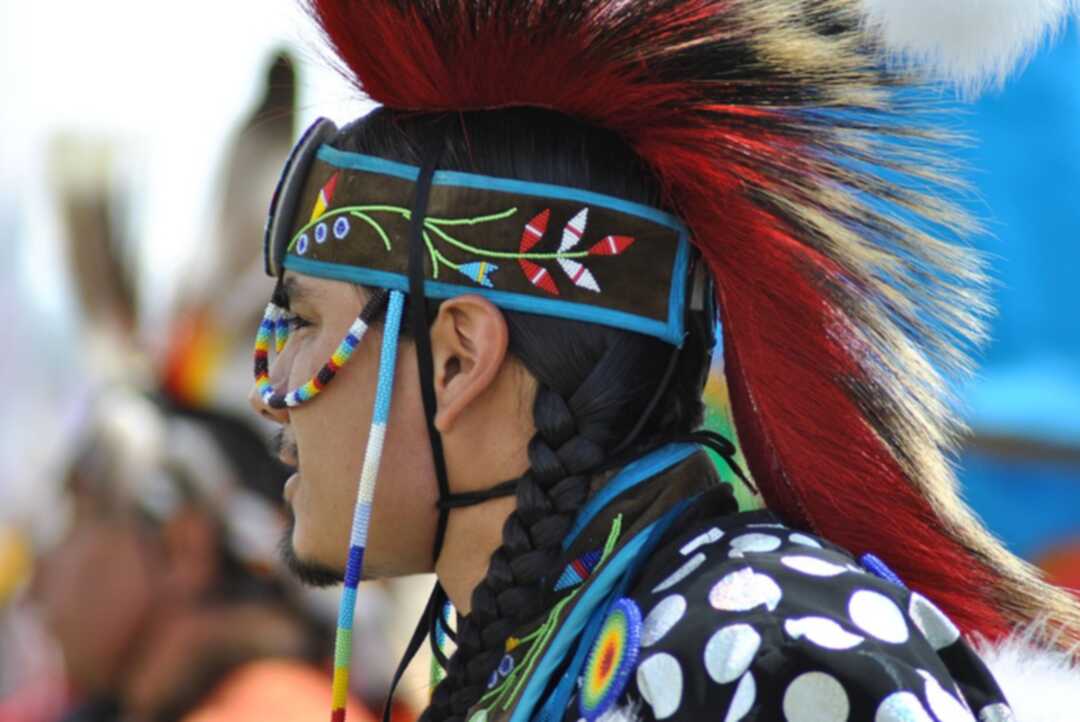 The Xinhua reported that The Guardian has said, the COVID-19 pandemic has deepened disparities in infrastructure, education and health care in the United States.

Josh Arce, president of the Partnership With Native Americans (PWNA), told the British daily in a recent interview, challenges affecting indigenous groups ranged from health inequities to inadequate infrastructure. And nearly all of these problems were worsened by the pandemic.

The chief of one of the largest Native American-run non-profits, said, Native Americans were disproportionately affected by COVID-19, dying from the virus at twice the rate of white Americans.

He said the health infrastructure in Native American communities, provided through the Indian Health Service, is often substandard, with hospitals and other medical centers generally under-resourced and understaffed.

With "sky high" rates of suicide among Native American teenagers, the president also worried the poor mental health condition and limited resources to address such issues were deteriorating amid the pandemic.

Arce added that economic challenges such as poverty, affecting one out of three Native Americans, and high unemployment rates are also chronic concerns in Native American communities.