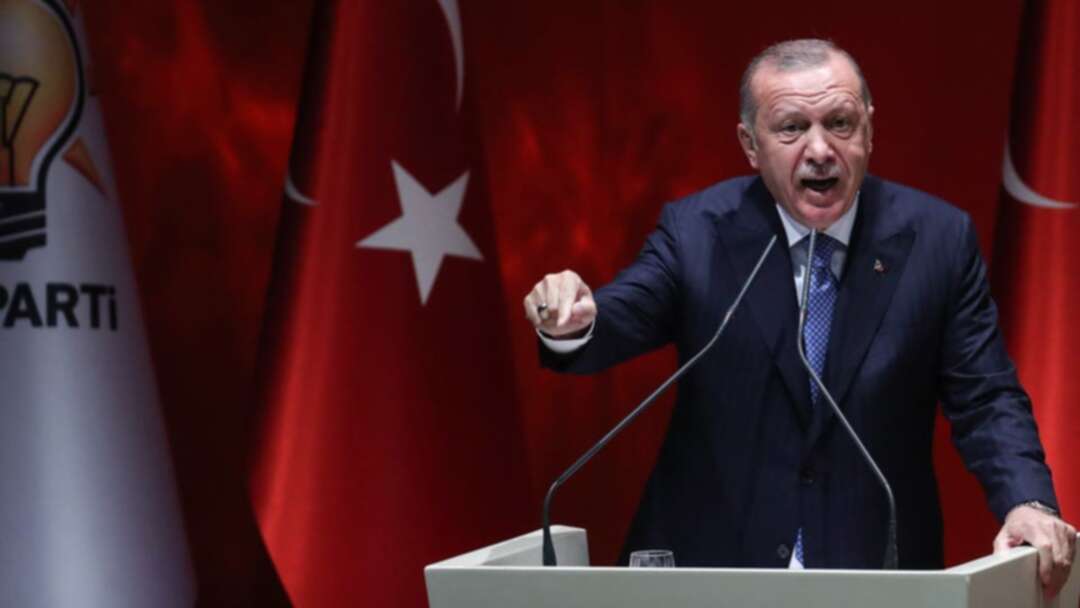 STANBUL - President Tayyip Erdogan said on Saturday that Turkey will carry out an air and ground military operation east of the Euphrates River in Syria, his most direct indication of an incursion since Ankara and Washington decided to establish a "safe zone."

The operation could start as soon as Saturday or Sunday, he said.The NATO allies have agreed to establish a zone on the Syrian border that Turkey says should stretch 30 km (19 miles) into Syria and be cleared of the Syrian Kurdish YPG militia, which it considers a terrorist organization.

Turkey has accused the United States, which supports the YPG-led force that defeated Islamic State fighters in Syria, of moving too slowly to set up the zone. The two countries are also at odds over how far it should extend into Syria and who should control it.

Speaking at the opening of his AK Party's annual camp, Erdogan said Turkey aimed to "water the east of Euphrates with fountains of peace" and settle refugees there.

"We gave all warnings to our interlocutors regarding the east of Euphrates and we have acted with sufficient patience," Erdogan said.

"We've made our preparations, we've completed our operation plans, given the necessary instructions," he said, adding that Turkey would carry out air and ground actions and these could start "as soon as today or tomorrow."

Turkey says it wants to settle up to 2 million Syrian refugees in the zone, and has repeatedly warned of unilateral military action if it is not satisfied with progress.

Turkey-backed Syrian rebels pledged on Friday to back a potential cross-border offensive that Ankara has threatened to mount against Kurdish fighters in northeast Syria.