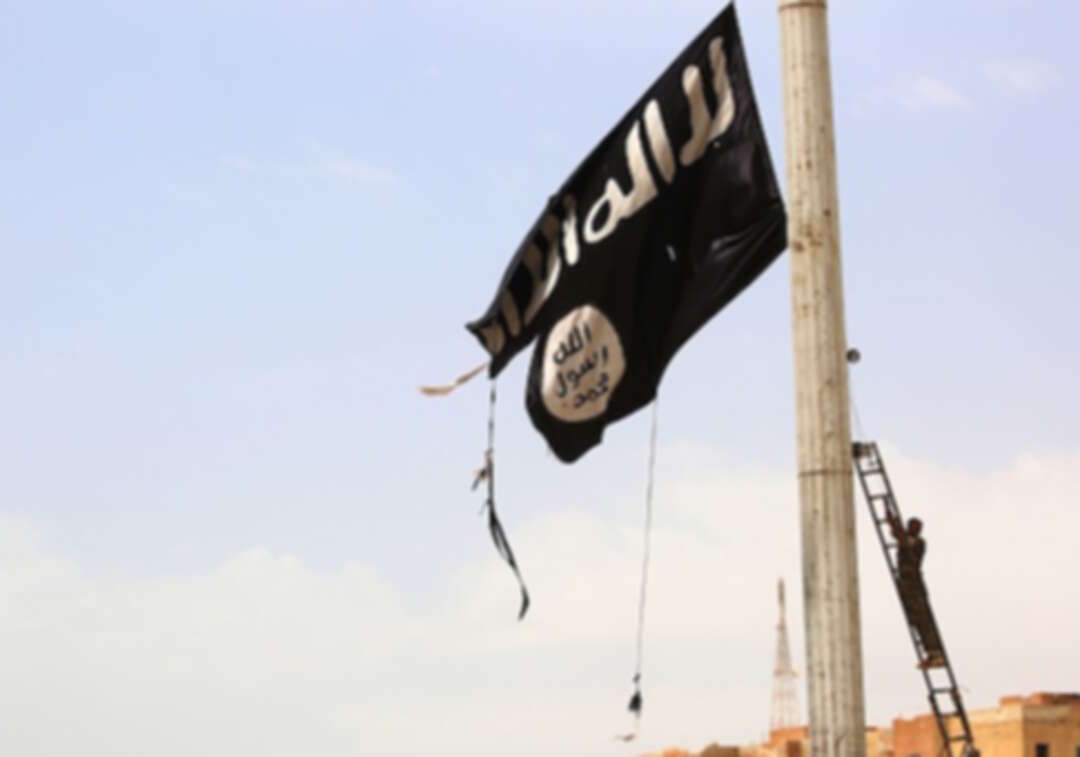 Domestic ISIS Arrests Are on the Rise Again

Police have arrested more than twice the number of domestic ISIS terrorists and sympathizers in the first eight months of this year than they charged in all of 2018.

The FBI and local police departments have arrested 24 people for ISIS-related offenses as of Sept. 3, according to data assembled by George Washington University's Program on Extremism (POE). That arrest count—which includes individuals who attempted to travel to fight for the group overseas, provide material support for its efforts, or kill Americans in a terrorist attack—dwarfs the 11 arrests made in 2018. Authorities are on pace to exceed the 38 arrests made in 2017.

Andrew Mines, the research fellow responsible for the statistics, emphasized that a "small sample of individuals" prevents scholars from reaching statistically significant conclusions from his data set. Nevertheless, he said the uptick could be related to a shift in ISIS strategy as it transitions from a territorial entity focused on Syria and Iraq to a more decentralized terrorist organization.

"ISIS's messaging received a revamp with the end of the physical caliphate," Mines told the Washington Free Beacon. "They were taking a lot of hard hits throughout 2018 but with this kind of steady decline and now this resurgence through different affiliates through the globe, the messaging now is both remaining but also expanding, spreading throughout the globe."

The U.S.-led coalition successfully annihilated ISIS as a territorial entity in 2019, prompting President Donald Trump to declare victory over the terror group. While coalition efforts destroyed the organization's home base in Iraq and Syria, ISIS remains a persistent threat across the globe, with affiliates launching terror attacks in countries including Sri Lanka, Russia, and the Philippines. A 2018 White House white paper acknowledged that "ISIS remains the foremost radical Islamist terrorist group and the primary transnational terrorist threat to the United States."

"Despite many setbacks, ISIS maintains a sophisticated and durable media and online presence that allows it to encourage and enable sympathizers worldwide to conduct dozens of attacks within target countries, including the United States," the White House wrote. "The increase in attacks by persons mobilized to violence in the United States underscores the ability of ISIS to inspire terrorist attacks."

The data also showed that ISIS sympathizers in the United States are shifting their interest away from attempting to travel to join the fight to committing acts of terror at home. More than 75 percent of offenders were charged for attempting to join the caliphate in 2014 compared to 36 percent in 2018. Domestic terror plots have meanwhile jumped from 12 to 45 percent of total arrests during that span of time.

Counterintuitively, coalition success might be driving this change in behavior, according to Mines.

The program published court documents related to 18 of the 24 arrests this year. While some of the charges were for non-violent offenses such as violating a plea agreement or contacting ISIS affiliates, many arrests involved some violent plots that aimed to strike at prominent symbols of American life.

For instance, Asiqul Alam, a 22-year-old green card holder from Bangladesh, plotted to attack Times Square armed with a Glock semi-automatic pistol and a suicide vest. He said he wanted to "die fighting like a man," according to the criminal complaint. Meanwhile another man, a refugee from Syria living in Philadelphia, sought to bomb a non-denominational local church.

In one case, the arrested suspect was a former U.S. Army infantryman. Mark Domingo, who was deployed in Afghanistan for several months, plotted to bomb a Nazi rally in Long Beach, Calif., by using an Improvised Explosive Device.

"America needs another vegas event tbh something to kick off civil unrest," Domingo wrote online referring to the 2017 Las Vegas shooting that killed 59 people, according to court documents.

A commonality between these planned U.S. attacks is that they are usually amateur attempts by young men inspired by ISIS propaganda, according to James Carafano, a national security expert at the conservative Heritage Foundation. Few, if any, offenders appear to be professional organizers who directly received orders from ISIS to plan terror attacks.

"We're not seeing anything like 9/11-style planning, which would be a real red flag. We're not seeing sleeper cells or guys being shipped over here to organize activities," Carafano said.

ISIS is now "resurging" in Syria after the Trump administration decided to decrease troop levels in the war-torn country, according to an August report published by the Defense Department's internal watchdog.

"Despite losing its territorial ‘caliphate,' the Islamic State in Iraq and Syria (ISIS) solidified its insurgent capabilities in Iraq and was resurging in Syria this quarter," the report said.

No ISIS-linked jihadist has succeeded in carrying out an attack in the United States since 2017. This is because U.S. counterterrorism operations have successfully adapted to the persistent terrorist threat over the last two decades, foiling most plans well in advance.

"It's not an exact science, but the FBI has got this class of individual pretty locked down," Mines said. "I think giving the FBI the tools to both investigate individuals at home and also inserting themselves earlier on in the pipeline and be in chatrooms … that these people are interested in, and inserting themselves into that scene, has been really effective for the FBI in the last two, three years or so."

Carafano said U.S. authorities must remain vigilant against radical Islamic threats even as law enforcement is facing calls to shift its focus to domestic terrorism linked to white supremacists.

"We have to stop playing politics with domestic terrorism," Carafano said. "You see this huge movement on the left that wants to say ‘oh we are seeing much more domestic terrorist attacks from white supremacists.' Part of the reason we are seeing that is we are very good at targeting transnational threats. We have to keep doing that, not take the focus off that important national security threat."