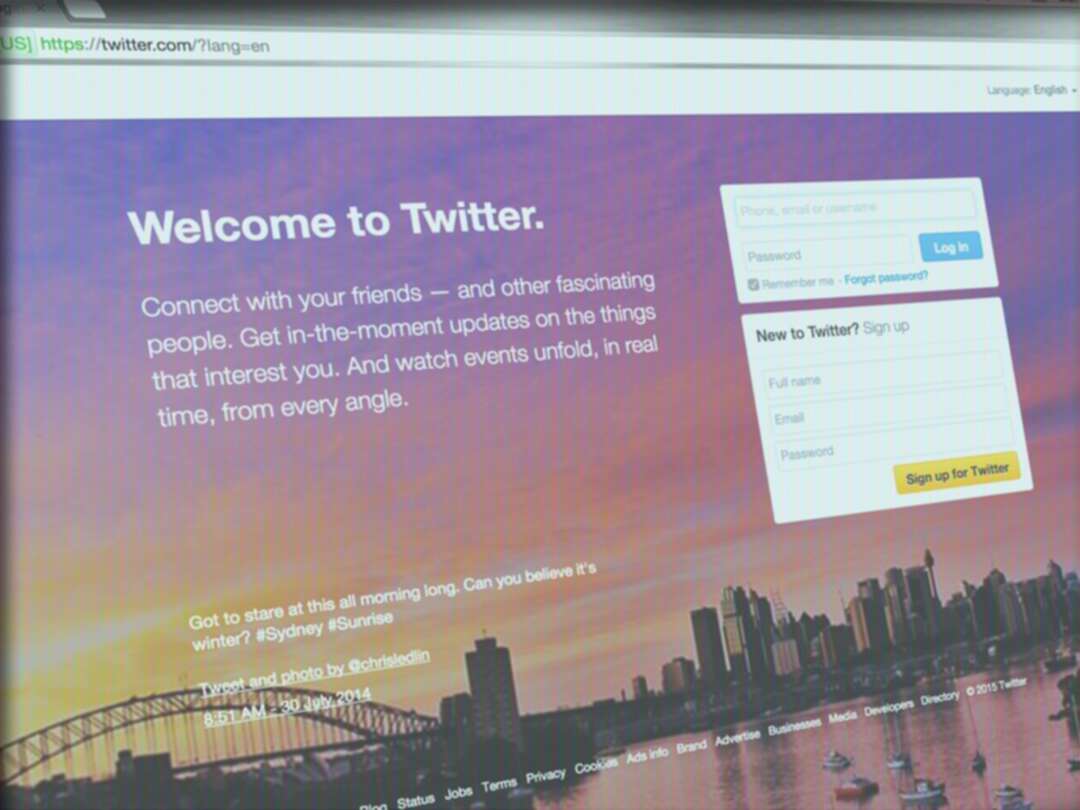 The BBC reported, Tesla chief executive Elon Musk has sold around $5bn (£3.7bn) of shares in the electric carmaker.

It comes days after he asked his 63 million Twitter followers whether he should sell 10% of his stake in Tesla.

The company's shares fell by around 16% in the two days after the poll came out in favour of him selling shares, before regaining some ground on Wednesday.

Tesla is the world's most valuable carmaker, with a stock market valuation of more than $1tn.

He also sold another 934,000 shares for about $1.1bn after exercising options to acquire nearly 2.2 million shares, according to filings with the US stock market regulator. 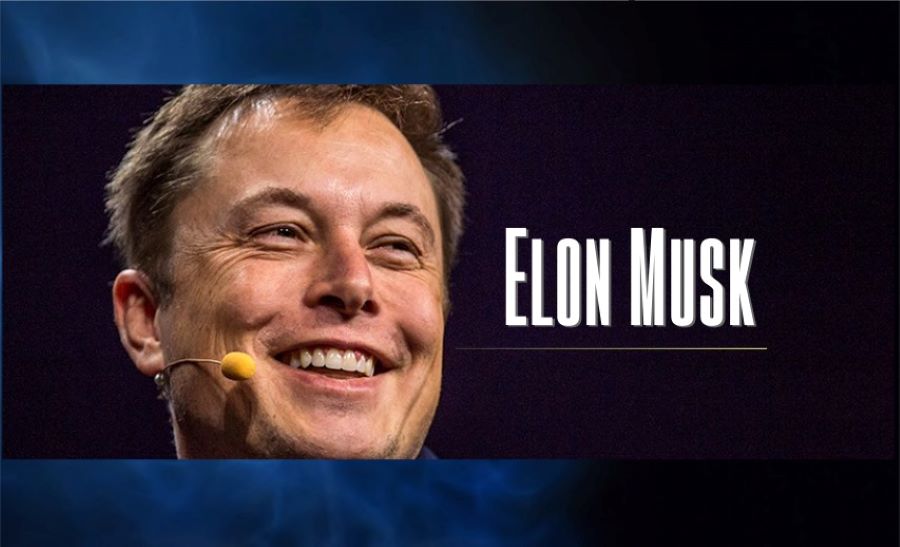 The documents showed that the sale of about a fifth of the shares was made based on a pre-arranged trading plan set up in September, long before Mr Musk's social media posts at the weekend about selling some of his shares.

However, the regulatory filings also showed that the sale of the remainder of the shares had not been scheduled.

On Saturday, Mr Musk posted a Twitter poll asking his followers to vote on whether he should sell part of his stake in Tesla to meet his tax obligations.

"Much is made lately of unrealised gains being a means of tax avoidance, so I propose selling 10% of my Tesla stock," he tweeted.

"I will abide by the results of this poll, whichever way it goes."

The poll attracted more than 3.5 million votes, with nearly 58% voting in favour of the share sale.

Mr Musk also highlighted that he is not paid in cash by Tesla: "I only have stock, thus the only way for me to pay taxes personally is to sell stock."


Part of the latest transaction saw him exercising stock options that he was awarded by the carmaker in 2012 as part of his pay package.

Such transactions trigger income taxes, which are typically settled using money raised from immediately selling some of the newly acquired shares.

It was his first sale of shares since 2016, when he last exercised stock options. At the time he also sold some of the shares to cover an income tax bill of close to $600m.

Mr Musk is the world's richest person, with a personal fortune estimated to be more than $280bn.