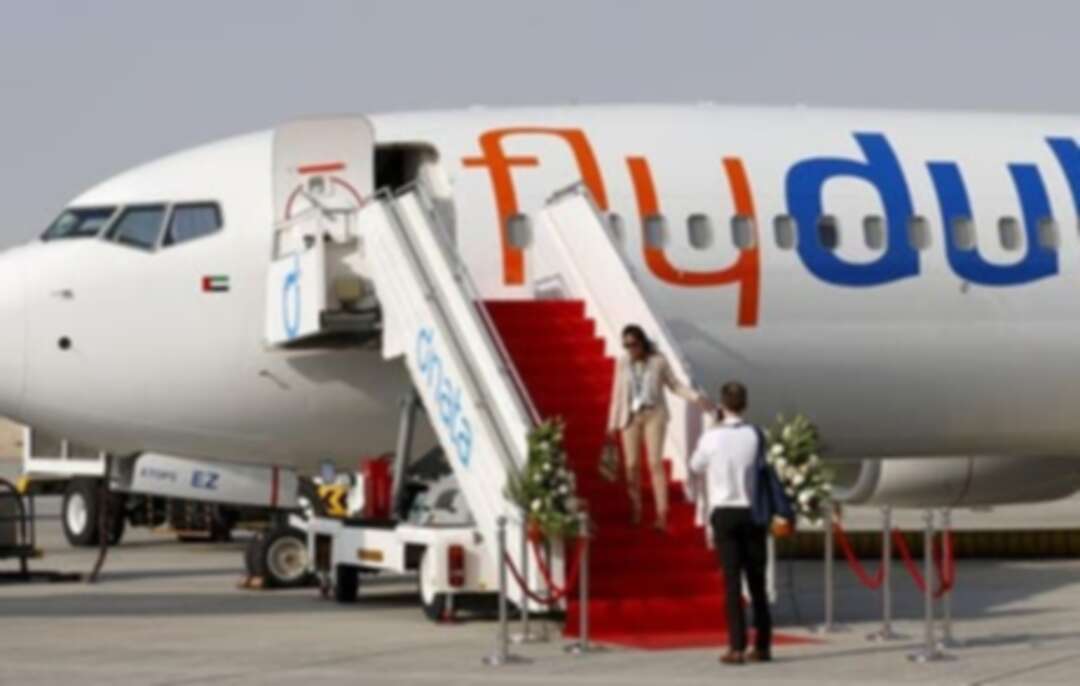 A Flydubai plane is pictured at the Dubai Airshow in this November 8, 2015 file photo. (Reuters)

“Flights to Doha will start from 26 January and to meet expected demand we are pleased to launch operations with a double daily service. We hope to be able to continue to grow the service,” DMO quoted flydubai CEO Ghatih al-Ghaith as saying.

The UAE had begun to end all measures taken against Qatar following the signing of the AlUla declaration at the Gulf Cooperation Council (GCC) Summit last week, said Under-Secretary of the UAE’s Ministry of Foreign Affairs Khalid Abdullah Belhoul, according to WAM.

Flydubai’s passenger experience has been “redesigned to enable travel in a safe environment that minimizes crew and passenger contact” amid the coronavirus pandemic, according to DMO.

A Qatar Airways plane arrived in Saudi Arabia’s capital Riyadh from Doha on January 11, the first commercial flight between the two countries in three and a half years.

The move comes after the Kingdom and Qatar agreed to restore diplomatic and trade ties following a more than three-year dispute.