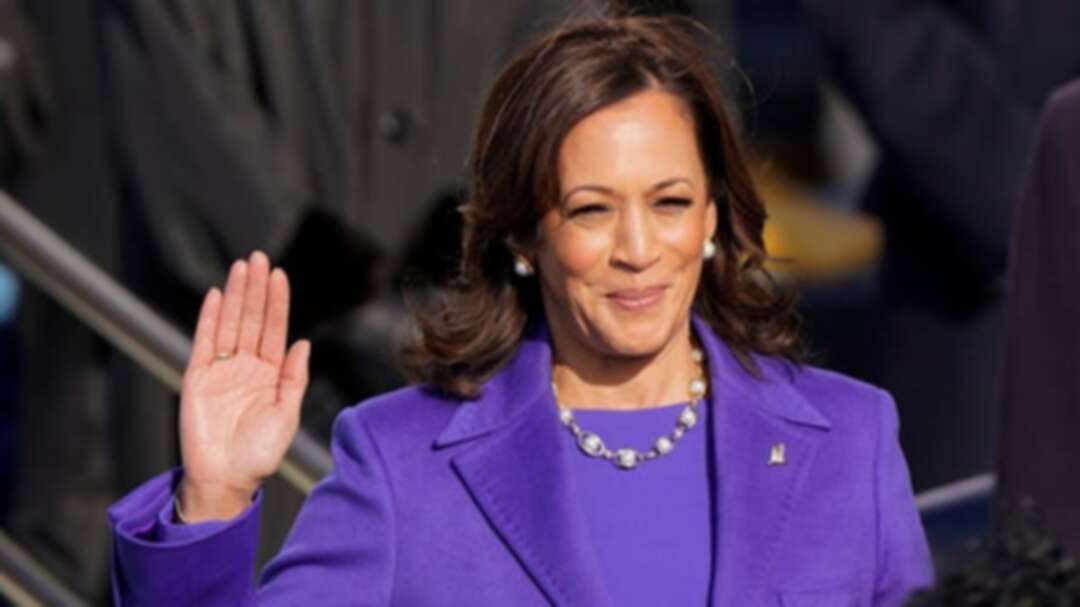 Kamala Harris is sworn in as vice president by Supreme Court Justice Sonia Sotomayor during the 59th Presidential Inauguration on Jan. 20, 2021. (AP)

Kamala Harris’s Indian uncle plans to visit the US to congratulate her once he receives a COVID-19 vaccine, he said on Thursday, after his niece became the first woman, Black American and Asian American to hold the office of vice president.

The political success of Harris, the daughter of an Indian cancer researcher and a Jamaican father, has been widely celebrated in India.

Her maternal uncle, Gopalan Balachandran, is a senior defense scholar who lives in Delhi. He said he was happy to hear Harris mention her mother in her speeches. 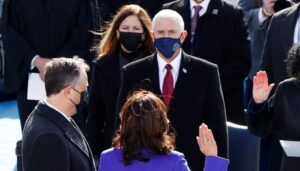 “She is a good speaker. She didn’t throw any surprise, she mentioned her mother which she does often. I was happy about that,” Balachandran told Reuters partner ANI.

The 79-year-old, who had wanted to attend Wednesday’s pared-down inauguration in Washington, added that he would like to celebrate with her in person once it was safe to travel.

Harris’s parents met in California, where they had gone to study in the 1960s.

Indian media celebrated her rise to power as another sign of the success of Indians abroad.

“Namaste Madame Vice President” ran a headline in the Deccan Herald. The Times of India said Harris had beaten sexism and racism to make history.