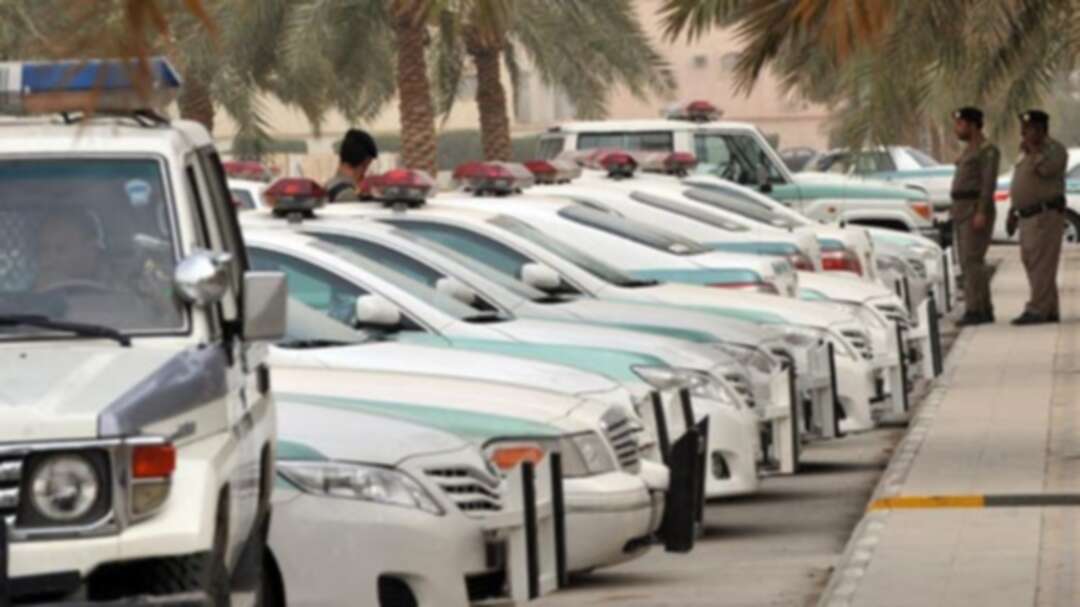 Two security men and a citizen died in a shooting after a Saudi Arabian man held his wife’s brother at gunpoint amid a family dispute in the early hours of Tuesday morning, Riyadh Police spokesman Major Khalid al-Kreidis announced on Wednesday.

“A report was made that a citizen had detained his wife’s brother at gunpoint, inside a residential unit in al-Maizila neighborhood east of the city of Riyadh, amid a family dispute between them,” Saudi Arabia’s General Security said in a statement posted on Twitter.

“The perpetrator fired massively and indiscriminately from a machine gun, which resulted in the killing of the

The perpetrator, an unnamed Saudi citizen who is said to be in his 40s, was found in a farm in Hijra al-Rafi’ah (300 kilometer) northeast of the Riyadh region, where he was surrounded and arrested after trying to resist arrest. The police also found hashish in his possession.

“He was arrested and the initial legal procedures against him were completed to refer him to the Public Prosecution,” the report concluded.

Explainer: With no self-pardon in hand, could Trump face legal issues as a citizen? Coronavirus: Indian uncle of US Vice President Harris to visit US after vaccination