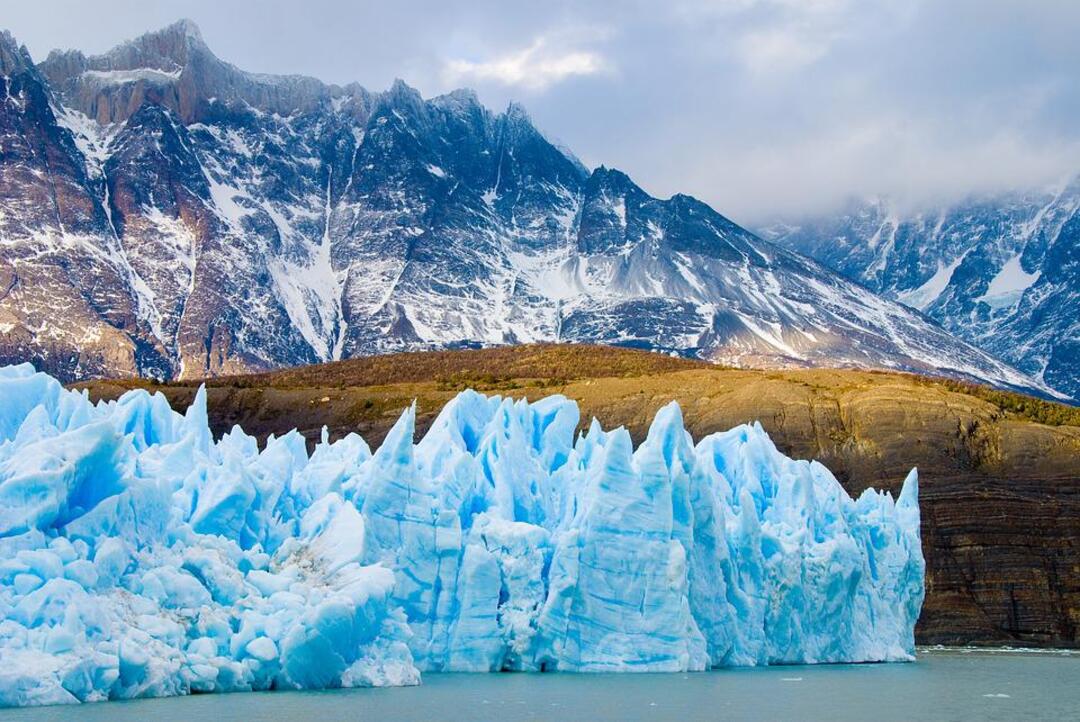 A glacier is a persistent body of dense ice that is constantly moving under its own weight. A glacier forms where the accumulation of snow exceeds its ablation over many years, often centuries - Pic. Pixabay

The Xinhua reported, at least six people were dead and more than a dozen were missing Sunday (July 3) after a glacial ice shelf collapsed amid higher-than-usual temperatures in northern Italy.

The collapse took place the day after the region of Veneto recorded record high temperatures, with some parts of the region at sea level surpassing 40 degrees Celsius (104 degrees Fahrenheit).

In addition to the reported dead and missing, at least eight people were injured including one in critical condition, according to a statement from Gianpaolo Bottacin, the regional councilor civil protection in Veneto, the region that includes Italy's canal city of Venice.

The peak of the Marmolada is 3,343 meters (nearly 11,000 feet) above sea level, making it one of the highest mountains in Italy's craggy Dolomites range.

The tragedy took place around 1:45 p.m. local time when an ice shelf on the Punto Rocca glacier collapsed, causing a landslide of snow, ice, and rock that engulfed multiple groups of mountaineers and hikers. Authorities said there was a risk of further landslides in the area.

Italy's Venice will offer an entry ticket for tourists in 2023

Injured parties were rushed to nearby hospitals in the cities of Belluno, Treviso, Trento and Bolzano.