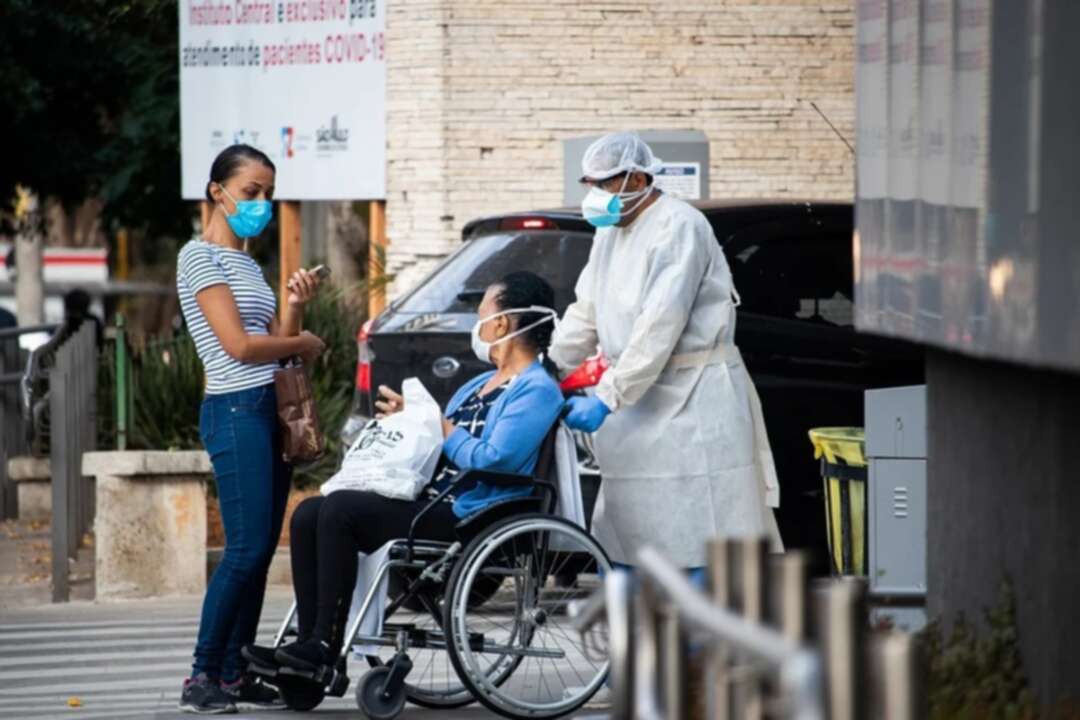 The BBC reported, China has postponed the Beijing marathon until further notice, amid a surge in coronavirus infections.

It comes as the country's top health official warned that a fresh outbreak of cases is expected to spread further.

China has reported more than 133 cases across 11 provinces so far. All of them have been linked to the highly transmissible Delta variant.

The latest surge is considered the largest outbreak in the country since Nanjing in August this year. 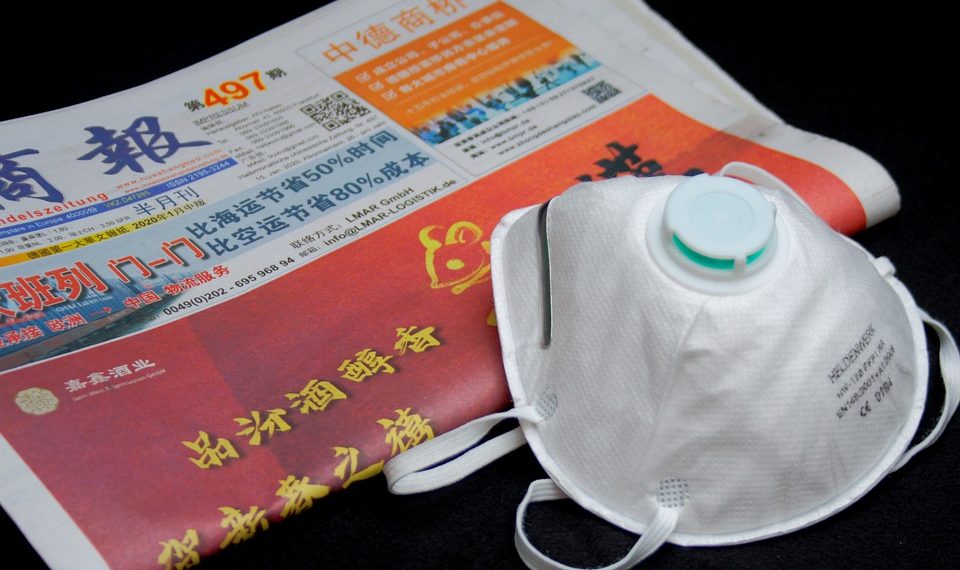 It has raised concerns over China's ability to maintain its zero-tolerance approach to the virus, especially leading up to the 2022 Winter Olympics.

How significant is the Beijing marathon?

The BBC said that The Beijing marathon, held annually since 1981, is one of China's biggest local sporting events.

The race traditionally begins at Tiananmen Square and ends in Celebration Square in Beijing's Olympic Park.

Around 30,000 people were expected to take part in the marathon, which was scheduled to happen on October 31.

Marathon organisers said it was cancelling the event "in order to prevent the risk of the epidemic spreading (and) effectively protect the health and safety of the majority of runners, staff and residents."

The latest surge is believed to have been spread by local tour groups visiting other provinces and cities.

How is China dealing with this surge?

According to the BBC, China has enforced travel restrictions, ramped up testing and urged heightened vigilance in a bid to stamp out the latest outbreak.

Meanwhile, authorities in the capital Beijing have said they will not allow people with travel history to affected counties into the city.

Many countries such as Australia have switched from a zero-tolerance policy to living with the virus.

But China has stuck to a zero-Covid strategy by implementing harsh lockdowns, mass testing and pursuing mass vaccination drives - about 75.6% of China's population, or 1.068 billion people, had received complete vaccine doses as of Saturday.

However, it has recently suffered sporadic local outbreaks of Covid, mostly due to the Delta variant.

Michael Jordan's pair of trainers sell for record $1.47m at auction What lies ahead for “Global Britain” and Gulf trade?