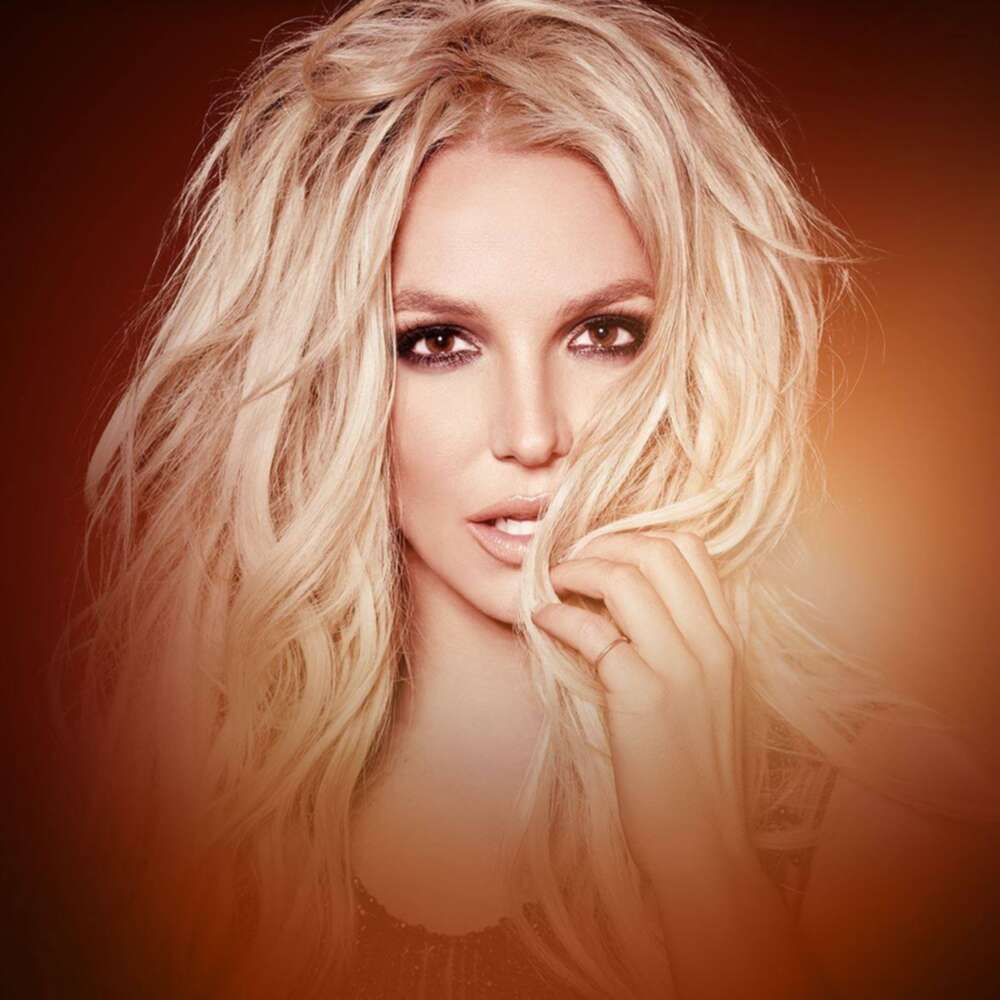 The BBC reported, Britney Spears has described the termination of a legal arrangement that controlled many aspects of her life for 13 years as "the best day ever".

The BBC said that a judge in Los Angeles on Friday ended the conservatorship set up by the 39-year-old singer's father in 2008 with immediate effect.

It mentioned that fans had gathered outside the LA court to support Spears, who had described the guardianship as abusive.

It added that her father Jamie earlier said it was "necessary", but agreed it was time for her "to re-take control of her life".

Lawyers representing Jamie Spears said in earlier court filings: "Her life was in shambles and she was in physical, emotional, mental and financial distress." 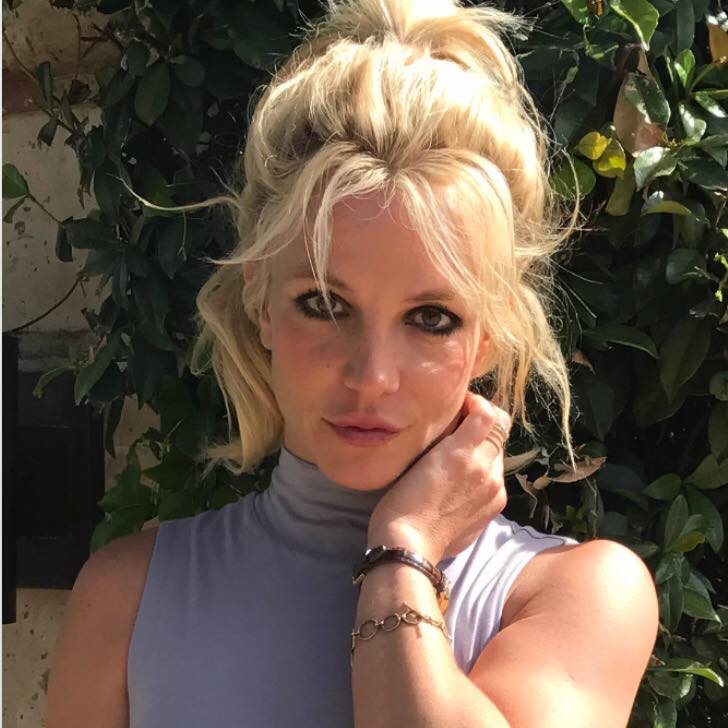 According to the BBC, the conservatorship had power over her finances and career decisions plus major personal matters, such as her visits with her teenage sons and whether she can get remarried.

On Friday, Los Angeles County Superior Court Judge Brenda Penny ruled in favour of the singer's request to end it, which was not opposed by any of the parties involved.

As part of the ruling, Judge Penny said an accountant who served as a temporary conservator should retain some powers to settle ongoing financial issues.

Addressing the crowd outside the court, Spears' lawyer Mathew Rosengart praised the singer's "courage" throughout the court hearings.

He said he was proud that she had "shined a light on conservatorships from California to New York", and that as a result of her testimony, new legislation had been passed "to try to ensure that conservatorships like this... do not happen again".

Friends were also jubilant following the decision. Celebrity and businesswoman Paris Hilton wrote on Twitter the "moment is so long overdue", adding: "Your best days are yet to come!"

On Monday, the Baby One More Time and Toxic singer wrote on Instagram that she hadn't "prayed for something more in my life".

"I know I've said some things on my Insta out of anger and I'm sorry but I'm only human... and I believe you'd feel the same way if you were me!"

In a court appearance in June, the star asked the judge to end the "abusive" arrangement and said she was "traumatised".

Addressing the court remotely, she said she had been drugged, forced to perform against her will and prevented from getting married and having more children.

Her testimony led her father to agree to step aside.

It should be noted that a conservatorship is used for people who cannot make their own decisions and was put in place because of concerns about her mental health.