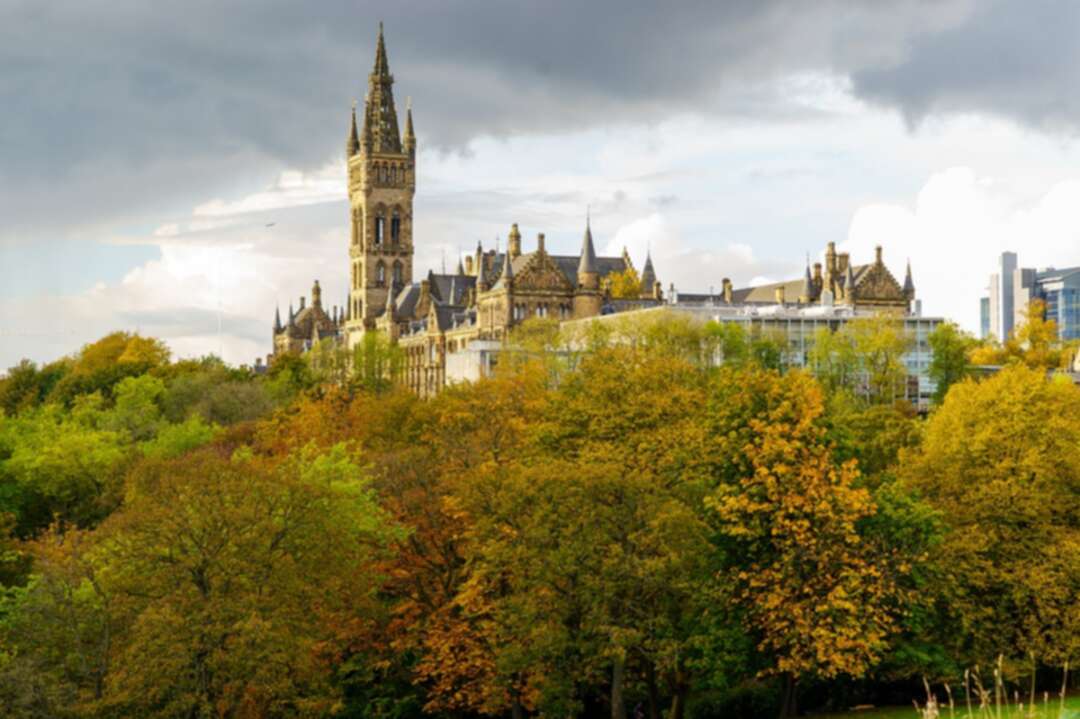 The Xinhua reported that Alok Sharma, president of the ongoing United Nations climate change conference in Glasgow, Scotland, said Friday that he expected the negotiations for a deal will continue into Saturday afternoon.

"I envisage formal plenary meetings in the afternoon to adopt decisions and close the session on Saturday," Sharma, president of the 26th session of the Conference of the Parties (COP26) to the United Nations Framework Convention on Climate Change, said in a statement.

He said: "There will be no additional plenary meeting this evening so as not to delay current ongoing consultations."

The COP26 president said that he will convene "a short informal plenary meeting in the morning" of Saturday. 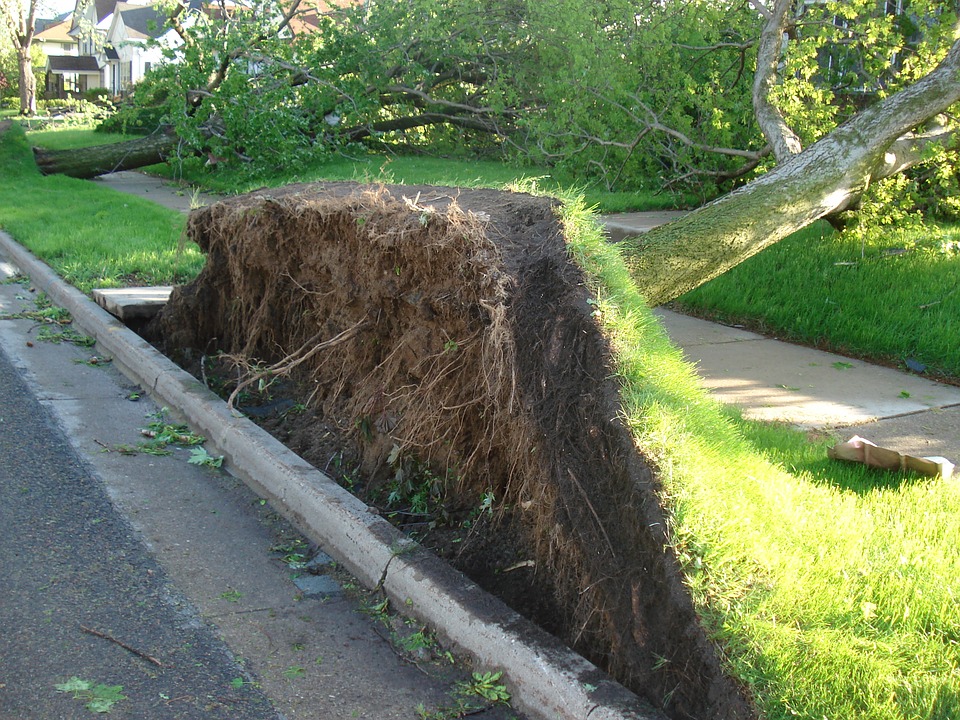 Talks are going into overtime as negotiators from nearly 200 countries and territories try to strike a deal on tackling climate change.

Read more: US sees new surge of COVID-19 cases in most states amid booster debate

Earlier Friday afternoon, Sharma cancelled a press conference as the talks went to the wire.

The two-week COP26 was originally scheduled to end on Friday.

Developed countries are urged not to pay lip service in tackling climate change.

Developing countries called upon developed nations to honor their pledge of financial assistance to the developing world in their efforts to fight climate change.