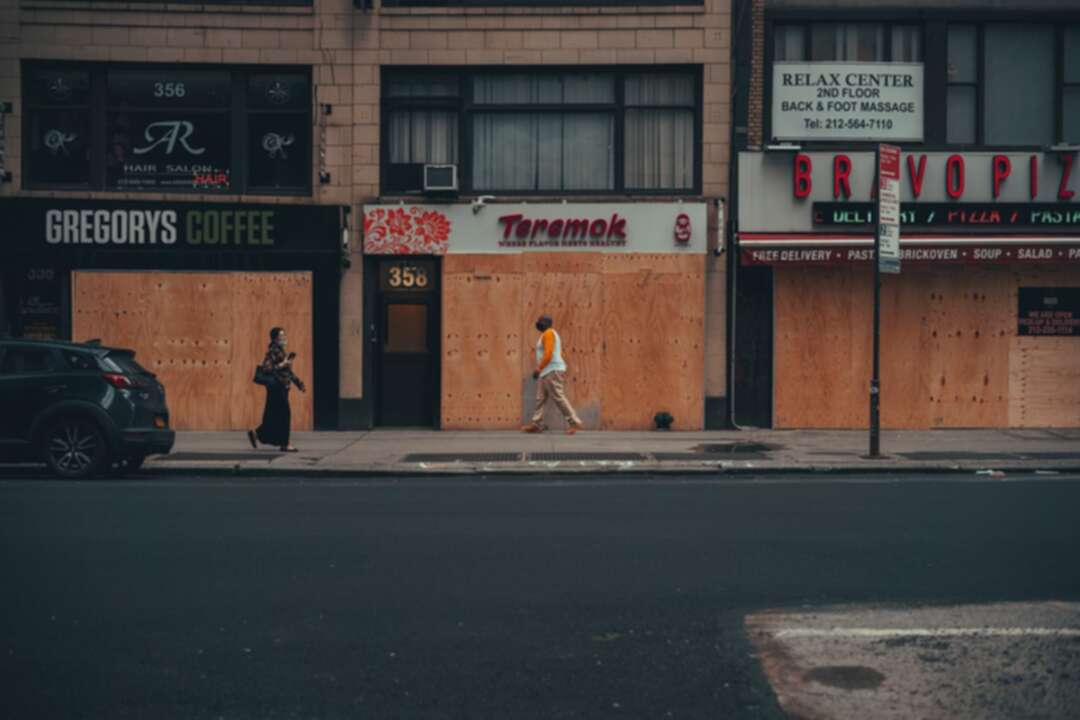 The Xinhua reported according to local US reports, for the first time in two months, COVID-19 case counts and deaths are rising again in most U.S. states, especially in the northern tier and Rocky Mountains, with a potential fifth wave of the pandemic in sight.

According to a USA Today analysis of Johns Hopkins University data on Friday, in the week ending on Wednesday, case counts were higher in 29 states than they were the week before. A month ago, cases were rising in just 12 states. Compared to a week earlier, hospitals in 23 states reported a rising number of likely COVID-19 patients.

The newspaper reported: "Experts say the surge is being driven by a combination of factors: the seasonality of the virus, waning immunity and many still unvaccinated Americans. And it underscores the likelihood COVID-19 is here to stay."

Arnold Monto, a professor of epidemiology at the University of Michigan School of Public Health, was quoted by the newspaper as saying, SARS-CoV-2, the virus that causes COVID-19, is behaving like other coronaviruses that have circulated the globe for decades. 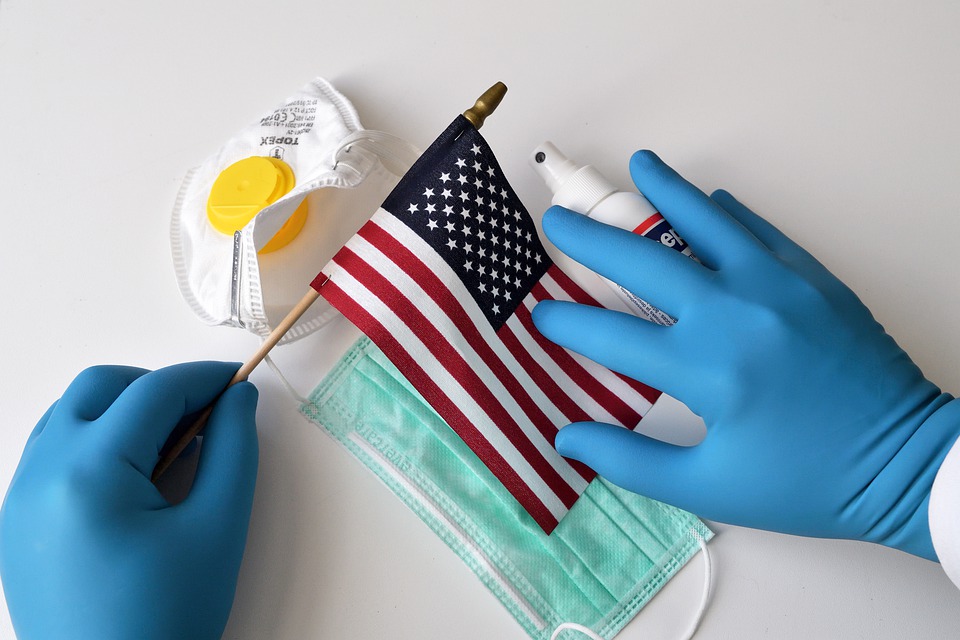 "Look at the seasonality! It's year after year after year," he said. "It was so dramatic. We couldn't believe it." These common cold coronavirus illnesses were sharply seasonal, beginning in November and almost disappearing by May, only to return again the following year.


On Thursday, The Public Broadcasting Service (PBS) reported that new COVID-19 infections were on the rise "despite booster shot rollouts, a new vaccine for children and a promising pill that can reduce hospitalizations and deaths."

"There's a couple of things in this country we just have to make sure we're paying attention to," Andy Slavitt, former senior White House adviser for COVID-19 response, was quoted as saying. "One is, we haven't nearly vaccinated enough people," and "we have much of the world that's still not vaccinated."

More than six in 10 Americans, or 61 percent of people surveyed, think vaccines should be mandated for health workers, 59 percent support a mandate for school teachers and 53 percent think the shots should be required for students 12 or older, according to a U.S. poll released on Thursday.

The poll conducted by Monmouth University also said that 53 percent approve of U.S. President Joe Biden's handling of the pandemic even as his overall approval rating dropped 4 points, from 46 percent to 42 percent, compared to a similar poll in September.

In the meantime, according to the U.S. Centers for Disease Control and Prevention (CDC), close to 100 percent of U.S. adults ages 65 and older have now received at least one dose of a COVID-19 vaccine, "bolstering the country's vaccination rate as younger age groups continue to lag behind," reported Forbes on Thursday.

In addition, as reported by PBS, U.S. universities that adopted COVID-19 vaccine mandates this fall have seen widespread compliance even though many schools made it easy to get out of the shots by granting exemptions to nearly any student who requested one.

The report said: "Facing pockets of resistance and scattered lawsuits, colleges have tread carefully because forcing students to get the vaccine when they have a religious or medical objection could put schools into tricky legal territory."

Still, universities with mandates reported much higher vaccination rates than communities around them, even in places with high vaccine hesitancy. Some universities have seen nearly complete compliance, including at state flagship schools in Maryland, Illinois and Washington, it added.

On Thursday, Democratic Colorado Governor Jared Polis, facing one of the nation's worst surges of new coronavirus cases, issued an executive order allowing all adults in his state to receive a vaccine booster dose, going further than current federal guidelines.

"Colorado is one of several states in the north and Mountain West where infections are once again on the rise, sending officials scrambling to slow the spread before another winter wave overwhelms the health-care system," reported The Washington Post.

Polis' unusual and unilateral move puts Colorado at odds with the U.S. Food and Drug Administration's (FDA) current guidance, and it came at a time of increasing debate over the eligibility requirements for additional immunizations.

Some officials of U.S. President Joe Biden's administration have pushed to make the boosters available to all adults amid increasing fears that the country could slide backward into a fifth pandemic wave, while others have urged caution.

The debate over booster eligibility centers on a request by Pfizer and its partner BioNTech to the FDA to authorize the shots for everyone 18 and older who completed their vaccine regimen more than six months ago.

If the FDA grants the request, outside vaccine advisers of the CDC would probably need to weigh in before its director Rochelle Walensky makes a final decision.

In a meeting on Sunday with high-ranking health officials, Walensky said that she and the advisers want to scrutinize the drug companies' data and might not agree to such a broad recommendation. It's extremely rare for the CDC to overrule the recommendations of its advisers.