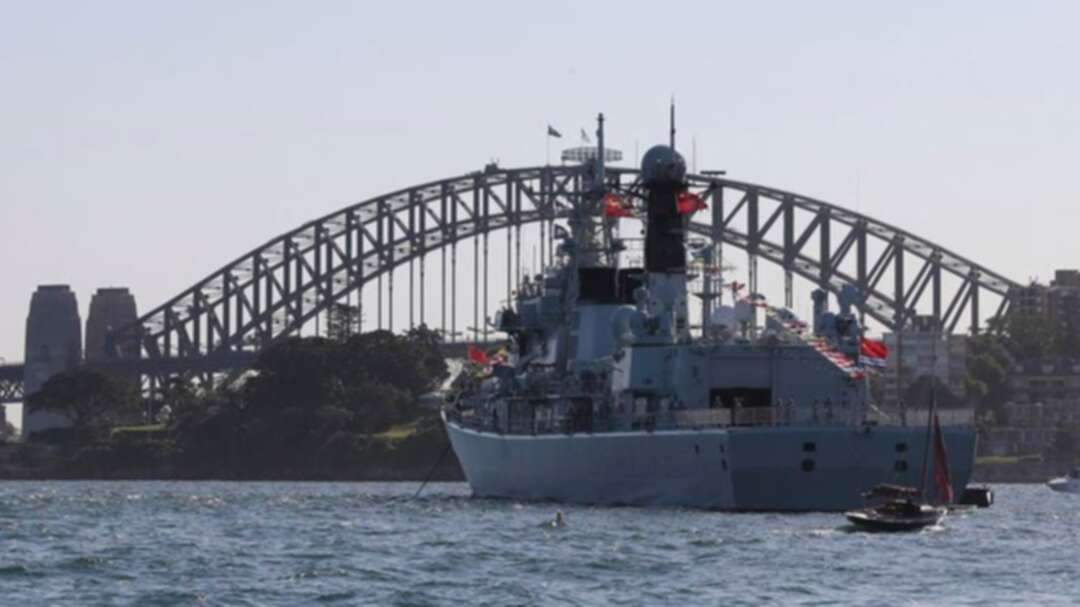 Three people have been killed and two injured in the collapse of bridge in eastern China. (File photo AP)

Three people have been killed and two injured in the collapse of bridge in eastern China.

An overloaded truck reportedly caused the bridge in Jiangsu province to buckle on Thursday night.

State broadcaster CCTV said the truck was carrying 187 tons of goods on a span where the maximum allowed load is 65 tons.

CCTV said the collapsed overpass trapped three cars under it, killing the three people inside them.

China this year has had serious industrial and transportation accidents despite efforts to boost safety.

Accidents have included chemical plant explosions and the loss of dozens of firefighters in mountain blazes.

Last month, 19 people died in a factory fire in eastern China, a day after 36 people were killed in a bus crash.