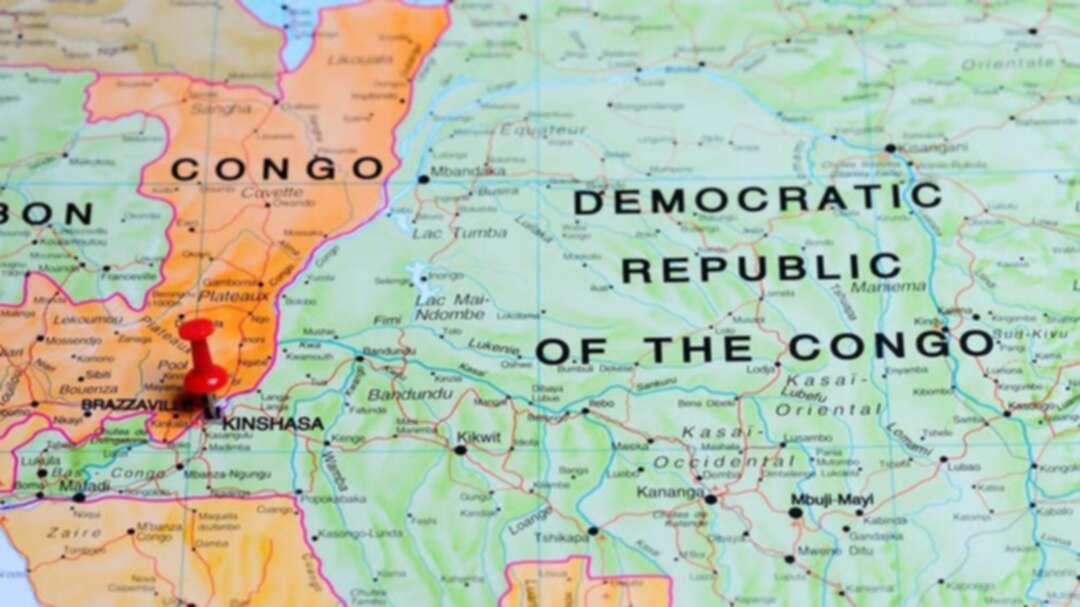 The official plane is reported to have gone down in the Democratic Republic of Congo. (Shutterstock)

An official cargo plane with eight people on board disappeared on Friday in the Democratic Republic of Congo, according to civil aviation sources.

A cargo plane that was providing logistical assistance for a trip by DR Congo President Felix Tshisekedi has gone missing, the country’s Civil Aviation Authority said on Friday.

It said air traffic controllers lost contact with the Antonov 72 on Thursday, 59 minutes after it took off from the eastern city of Goma.

The plane, carrying four crew and four civilian and military passengers, was “providing logistics” for the president, the authority’s director general, Jean Mpunga, said in a statement.

The aircraft, carrying six hours worth of fuel, had been scheduled to land in the capital Kinshasa late afternoon.

Mpunga said air traffic control centres on its intended route have found no trace of the plane, and a search operation has been ordered.

Tshisekedi returned to Kinshasa on Thursday evening after a four-day visit to the east of the country.

Aircraft accidents involving Antonovs are common in the Democratic Republic of Congo, sometimes involving a large loss of life.

In September 2017, an Antonov cargo plane chartered by the army crashed near Kinshasa, killing all 12 people on board.

The country’s deadliest Antonov disaster was in January 1996 when an overloaded plane overshot the runway in Kinshasa and crashed into a popular market, killing hundreds on the ground.