Brexit UK should aim to be a global broker, not a great power, says report 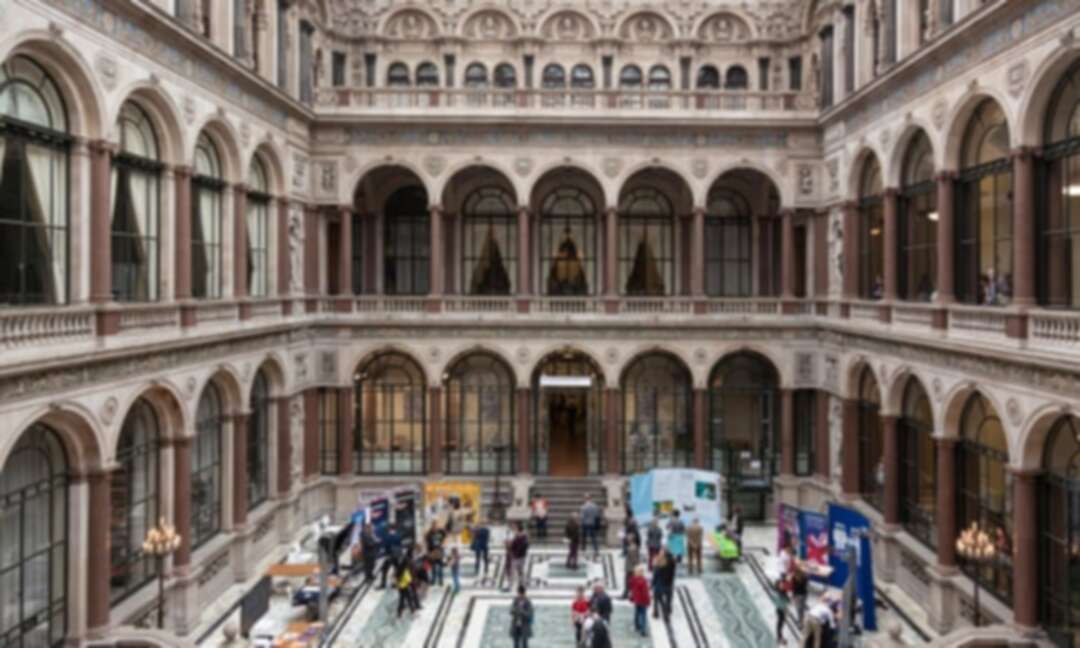 The Foreign Office. The UK’s diplomatic networks could enable it to take the lead in finding solutions to global problems, says report

Britain will fail if it seeks to reincarnate itself after Brexit as a mini-great power, and should focus instead on being a global broker for solutions to specific challenges such as climate change, cybersecurity, global health and human rights, a major report has proposed.

The report by Robin Niblett, the director general of Britain’s leading foreign policy thinktank Chatham House, coincides with the 75th anniversary of the first meeting of the UN general assembly in London.

It also warns that the UK will be making a mistake if it seeks to set itself up as a rival to the European Union on foreign policy, since it will need EU cooperation to meet many objectives.

Niblett urges the UK not to indulge in nostalgic fantasies about individual glory or Global Britain. “Britain will fail if it now tries to reincarnate itself as an independently influential miniature great power,” he writes. “It should focus instead on being an enabler of positive international outcomes.”

He also says the UK has an image problem as it strikes out on its new journey “at a moment when its competence is being called into question as a result of the government’s handling of coronavirus”.

Instead, Niblett suggests, it should draw on its soft power and diplomatic network to become a practical solution seeker on some of the world’s great problems.

The six subjects he chooses are climate change, human rights, Nato strength, global health, a cyber alliance of democracies and clamping down on global tax avoidance – a subject the UK championed in the past, but has since dropped.

Even, he says, “enjoying unique reserves of soft power, a seat at most of the world’s top tables, and the assets to leverage the UK’s voice and support its interests does not guarantee an ability to lead global change or secure outcomes to the national advantage”.

“The incoming administration of Joe Biden will seek to heal America’s relations with allies in Europe and Asia,” Niblett writes.

“Brexit Britain will have to fight its way to the table on many of the most important transatlantic issues, with the EU now the US’s main counterpart in areas such as China relations and digital taxation.”

The UK will also come under greater bilateral pressure than before to demonstrate its loyalty to the US or risk paying a price as the junior partner in the relationship. The test for British governments, Niblett says, will be whether they can turn the UK’s greater policy autonomy and nimbleness as a non-EU member into an asset in the relationship with the US.

He argues strongly against the UK seeking to undercut the EU in foreign policy areas.

“For Britain to strengthen its relations with Hungary or Turkey, for example, with no regard for the ways this could undercut the policies being developed towards them by their European neighbours would not only be hypocritical; it would be counterproductive, whatever the potential near-term economic benefits for the UK,” Niblett writes.

“The EU remains the main upholder, inside and around Europe’s neighbourhood, of the political norms that Britain champions. If these are eroded, the UK will be less secure and less prosperous in the long term.”

He also suggests that, in seeking new partners, the UK will have to choose not to be close to everyone, and suggests Saudi Arabia, Turkey, Russia and India as four countries with which the UK should not seek close alliances.

He also gives an implicit warning to Boris Johnson that he will have to improve and change his tone on the international stage if he is to achieve the new role he proposes for the country.

A positive reputation for Britain as a valued and creative broker in the search for solutions to shared problems will need to be earned, he warns.

“It will emerge only from the competence and impact of Britain’s diplomacy, from trust in its word, and from a return to the power of understatement for which the country was so widely respected in the past. Britain’s G7 presidency and co-chairmanship of COP26

He also urges Johnson and others to be judicious in their rhetoric, writing: “The notion of ‘Global Britain’ may have a convenient alliteration with ‘Great Britain’ but, in the minds of many, Britain became ‘Great’ by building a world-spanning empire whose injustices and inequities are now rightly being re-examined.

“The government will need to be judicious in how it now goes about communicating its global agenda, especially among its Commonwealth partners.”