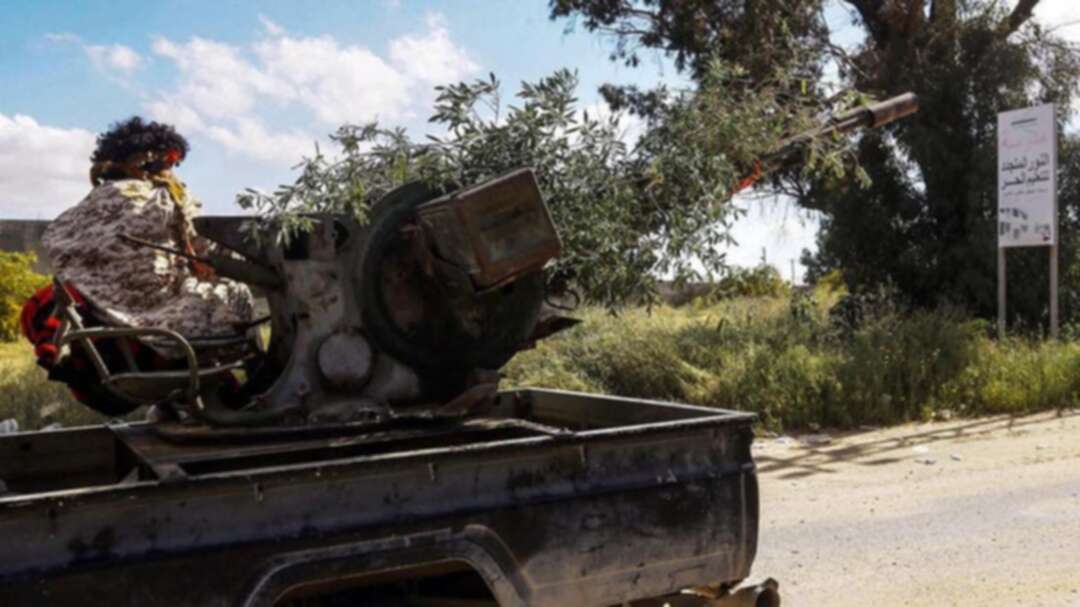 Both sides accuse each other of violating ceasefire in Libya

Both of Libya’s warring factions accused each other of violating a ceasefire proposed by Turkey and Russia, as fighting continued around the capital, Tripoli, on Sunday.

The Turkish and Russian presidents had called for the ceasefire to start on Sunday, more than nine months into an offensive on Tripoli by the eastern-based Libyan National Army (LNA) led by Khalifa Haftar.

Both the LNA and the Tripoli-based, UN-recognized Government of National Accord (GNA) had said they conditionally agreed to the truce.

But the GNA said in a statement that it had recorded gunfire in the Salaheddin and Wadi Rabea areas “minutes” after the ceasefire was meant to start at 0001 a.m. on Sunday (Saturday 2201 GMT).

From early on Sunday morning exchanges of fire could be heard in Salaheddin and Ain Zara districts.

Any attempt to impose a lasting ceasefire will be hard to enforce because of the splintered nature of Libya’s military coalitions, with disparate factions and foreign fighters deployed on both sides. Both sides refer to each other as militias.

“The (GNA) militias violated the truce on more than one battlefront, with all types of weapons,” said LNA commander Al-Mabrouk Al-Gazawi, adding that forces were waiting for further instruction from LNA general command.

The GNA said in a statement it had recorded violations by “the aggressor’s militias” but that it “renews its commitment to the ceasefire, and emphasizes the need for commitment from the patrons of this ceasefire and the United Nations mission in Libya in applying it optimally.”

Turkey’s defence ministry said it had observed that all sides were trying to abide by the ceasefire, and that the situation was calm except for “one or two separate incidents.”

The ceasefire call came after a recent escalation of fighting around Tripoli, and the LNA’s advance into Sirte, a strategically important city midway along Libya’s coastline.

It also came as the United Nations and European powers pushed for a summit in Berlin aimed at winding down foreign involvement and resuming a peace process upended by Haftar’s advance.

The LNA has reportedly received backing from the United Arab Emirates, Jordan, Egypt and Russia, while Turkey backs the GNA and voted this month to allow a troop deployment to the North African country.