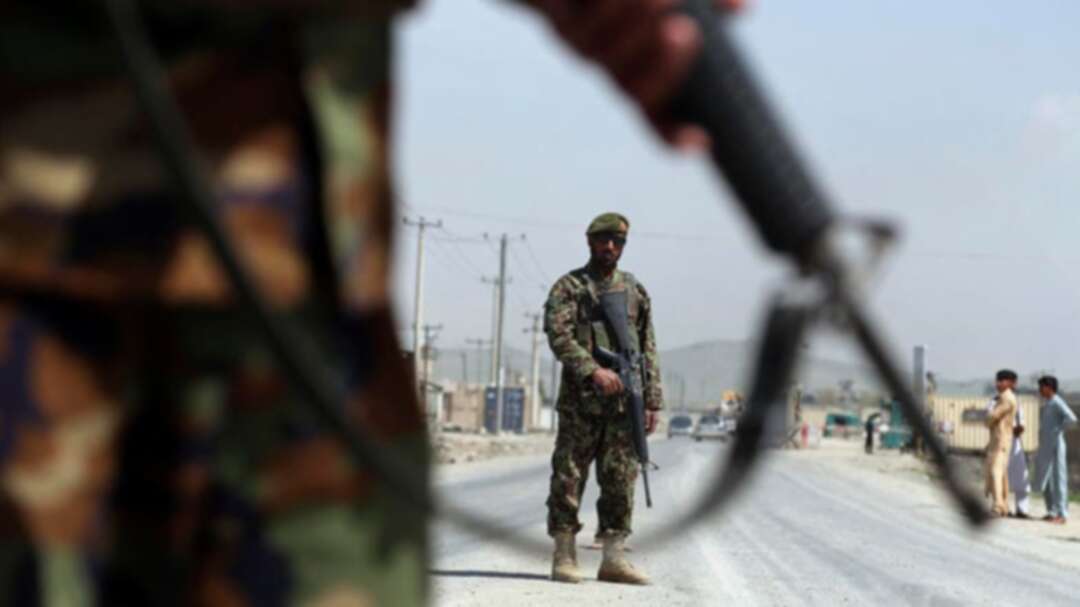 The explosion targeted the Kabul Military Training Center on the western edge of Kabul, Interior Ministry spokesman Nasrat Rahimi tweeted. Emergency workers and investigators were on the scene of what Rahimi called suicide attacks.

There was no immediate claim of responsibility, but both the Taliban and Islamic insurgents have carried out attacks in the capital. The explosions come just days after a suicide car bomb targeting a security firm in Kabul killed 12 people, including several children on their way to school.

Police spokesman Firdous Faramarz said the extent of the casualties in Monday’s attack was still not clear, nor the amount of damage to the buildings in the area.

The attacks come after Afghan President Ashraf Ghani announced the release of three Taliban prisoners last week but later returned them to jail saying their release was being reconsidered. They were to be exchanged for two American University of

Afghanistan professors - American Kevin King and Australian Timothy Weeks - who was kidnapped by the Taliban in 2016.

One of the three Taliban prisoners to have been released was Anas Haqqani, the younger brother of the Taliban’s deputy head Sirajuddin Haqqani, who also leads the fearsome Haqqani network.