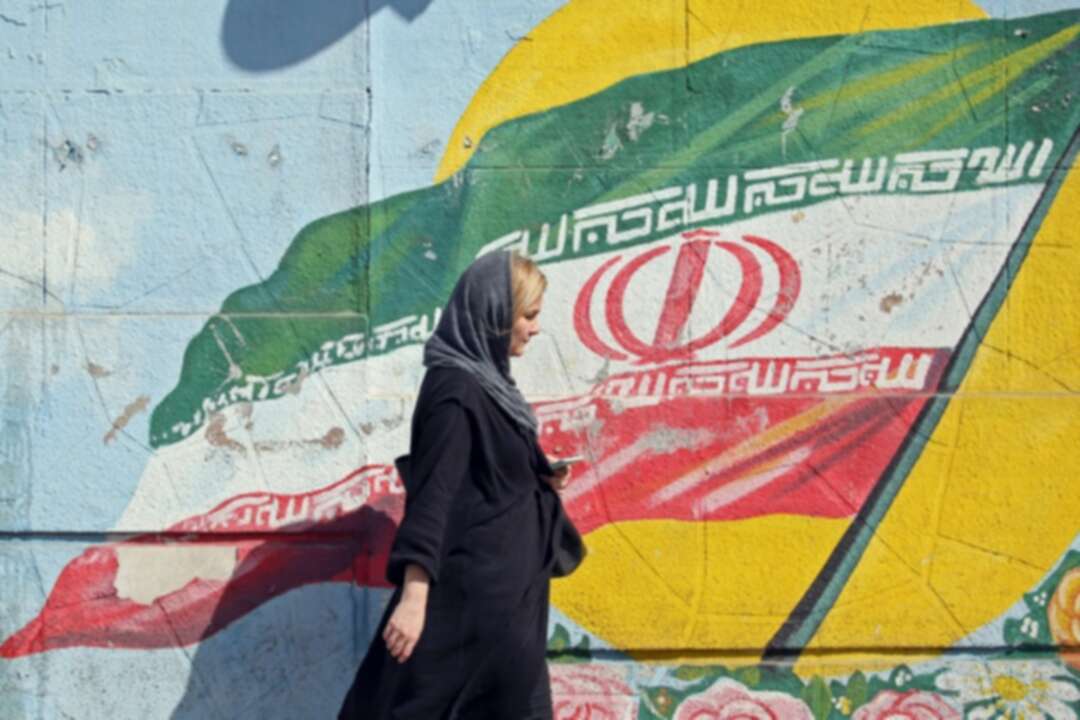 An Australian travel-blogging couple detained in Iran on spying charges have been released and returned home, Canberra said Saturday, amid reports that an Iranian student has been been freed in Australia and flown back to Tehran.

Perth-based Jolie King and Mark Firkin had been documenting their journey from Australia to Britain on social media for the past two years, but went silent after posting updates from Kyrgyzstan and Pakistan about three months ago.

The pair, who have tens of thousands of followers on Facebook, Instagram and YouTube, were alleged to have used a drone to take pictures of "military sites and forbidden areas", an Iranian judiciary spokesman said last month.

Australian Foreign Minister Marise Payne said they were released after "very sensitive negotiations" and had been reunited with their family in Australia.

"We are extremely happy and relieved to be safely back in Australia with those we love," the couple said in a statement issued by the foreign ministry in Canberra.

"While the past few months have been very difficult, we know it has also been tough for those back home who have been worried for us."

Hours later, state media in Tehran reported that an Iranian student held in Australia for 13 months on accusations of circumventing US sanctions on military equipment had also been released and returned home.

Reza Dehbashi, a PhD student at the University of Queensland in Brisbane, had been detained on allegations of "attempting to purchase and transfer advanced American military radar equipment via Dubai to Iran", Iranian state television said on its website.

It said Dehbashi had been working on a "skin cancer detection device" at the time of his arrest and had dismissed the charges as "a misunderstanding" and "unfair".

The channel showed footage of what it said was Dehbashi arriving at Tehran's Imam Khomeini International Airport and hugging a tearful woman apparently from his family.

They said in their statement that intense media coverage "may not be helpful" in the negotiations for the release of a third Australian detained in Iran in an unrelated case.

Melbourne University Academic Kylie Moore-Gilbert, who specialises in Middle East politics with a focus on Gulf states, had been detained for "some months" before King and Firkin were arrested.

Her case also came to light last month. Moore-Gilbert is accused by Iranian authorities of "spying for another country".

Negotiations over the fate of the university lecturer are "very long term", Payne said.

"She has been detained for some considerable time and has faced the Iranian legal system and has been convicted and sentenced," the minister said.

"We don't accept the charges on which she was convicted and we would seek to have her returned to Australia," Payne added, declining to comment further on the case.

Payne has maintained the cases of those detained were not related to diplomatic tensions.

Australia said in August it would join a US-led naval coalition to escort commercial ships in the Gulf, after a spate of attacks blamed on Iran but that Tehran denied.

However, that announcement is believed to have come after the arrests.

News of the release of the King and Firkin comes just weeks after an Iranian woman arrested in Australia and sentenced in the United States was returned home.

Negar Ghodskani was sentenced last month in Minneapolis to 27 months in prison for violating sanctions against Tehran, but was released following time served in custody in Australia and the United States.

After her extradition to the US, she confessed to participation in a conspiracy to illegally export technology to Iran in breach of sanctions, according to the US Justice Department.

She was pregnant when she was arrested in 2017 in Australia where she was a legal resident. She gave birth while in Australian custody and her son was sent to Iran to live with his father.

He suggested exchanging Ghodskani for Nazanin Zaghari-Ratcliffe, in jail in Tehran for alleged sedition.

Zaghari-Ratcliffe has also been separated from her daughter while in custody.