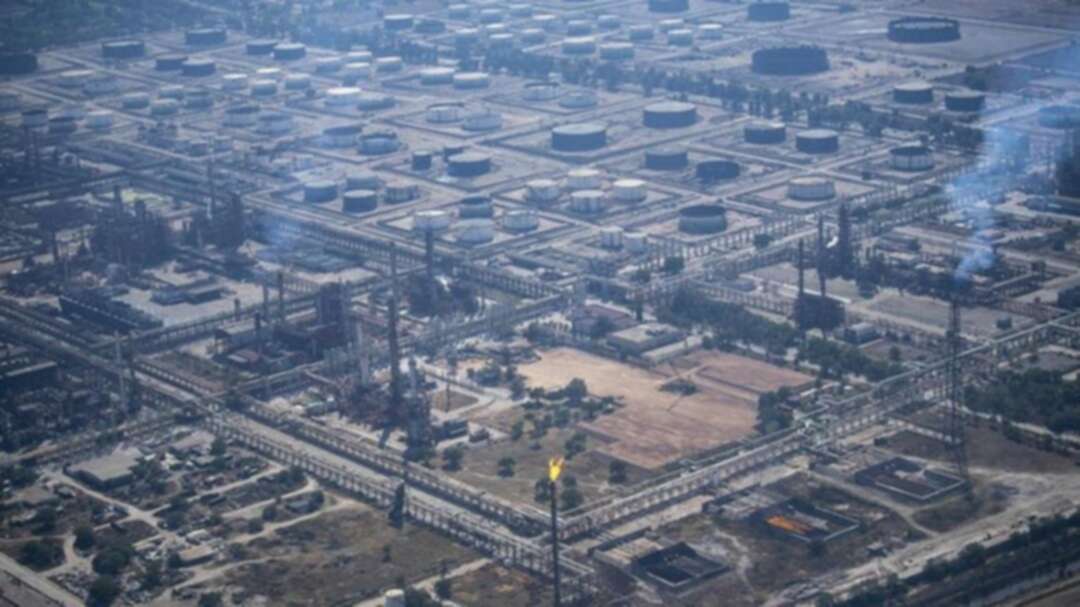 A former Pemex executive was slapped with a $165 million fine under a graft probe into the Mexican state oil giant’s purchase of a defunct fertilizer company, the government said Friday.

Pemex suffered major financial losses over its purchase of the near-worthless fertilizer plant, which had been sitting idle for years, for $475 million in 2014.

Edgar Torres, the former head of Pemex Fertilizers, received “a fine of 3.2 billion pesos ($165 million) for irregularities in the purchasing process,” the country’s civil service said in a statement Friday.

A Mexican judge has issued an arrest warrant for Lozoya, whose whereabouts are unknown. He is accused of being part of the Pemex scandal and also of taking millions of dollars in bribes from Brazilian company Odebrecht.

As part of his punishment, Torres was also barred from working in the public sector for 15 years. That comes in addition to the 15 years he was banned in May and a separate fine of $31.7 million for having bought the fertilizer company at an inflated price.