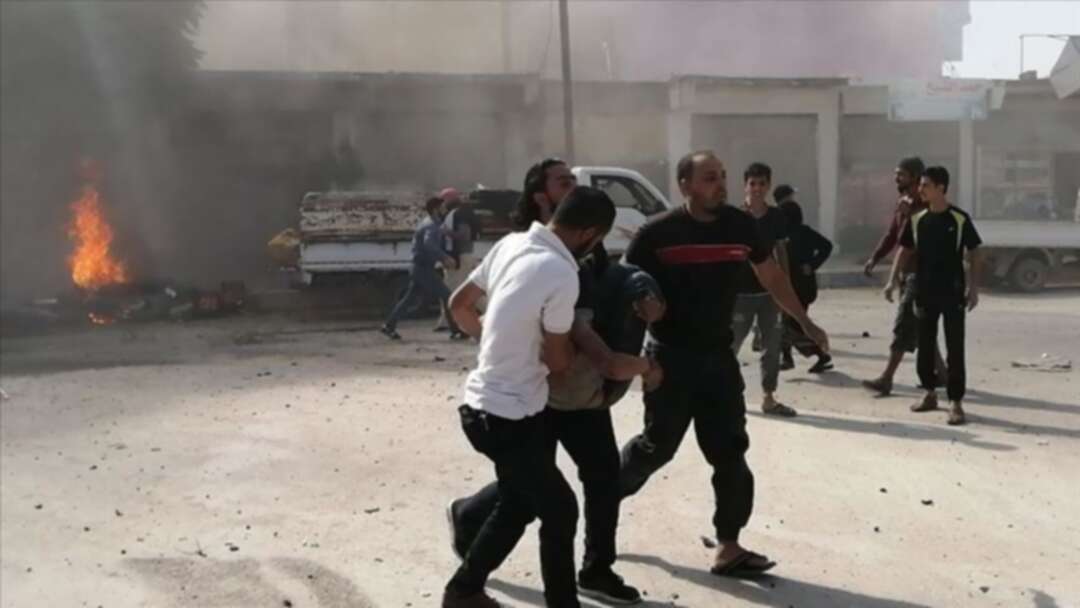 At least 16 civilians were injured in terrorist attacks by bomb-laden motorcycles in northern Syria on Saturday, according to local sources.

A motorbike exploded in the opposition-held town of Qabasin, the northern Al-Bab city, injuring 12 people, the sources said.

Four other people were injured in another explosion in the city of Jarabulus and were rushed to hospital for medical treatment, the sources said.

According to the sources, a third explosion took place in the town of Al-Rai, the northern Aleppo Governorate, near Turkish border, but no injuries were reported.

No group has yet claimed responsibility for the explosions, but local security forces blame the YPG/PKK terrorist group for the attacks.

Since 2016, Turkey’s Euphrates Shield and Olive Branch operations in northwestern Syria have liberated the region from YPG/PKK and Daesh terrorists, making it possible for Syrians who fled the violence to return home.