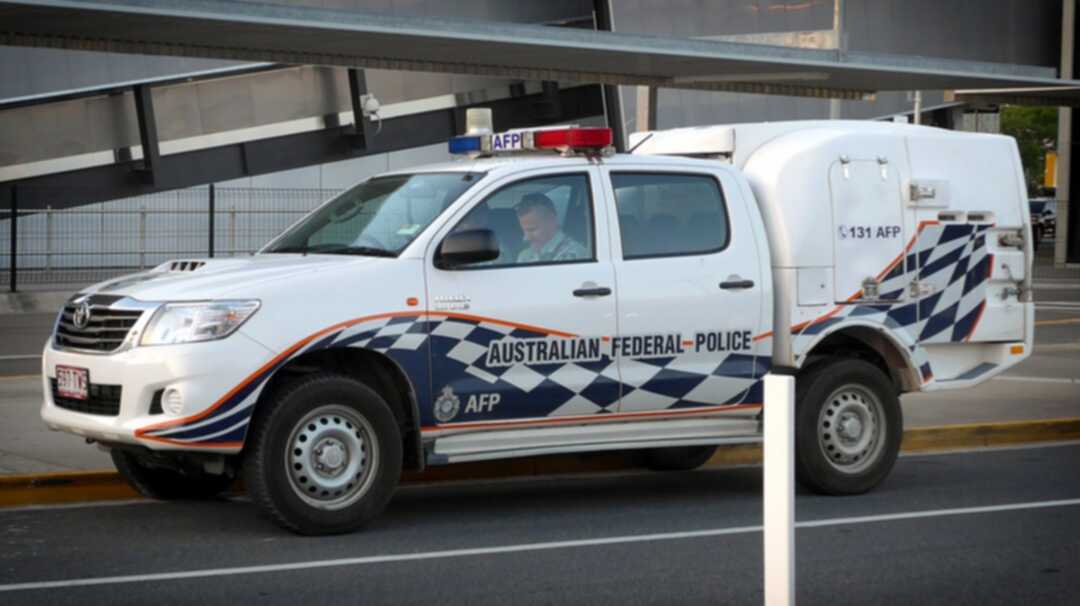 The Arab News reported as per the Associated Press, a man pleaded guilty Monday to abducting a 4-year-old girl from her family’s camping tent on Australia’s west coast last year.

Police found the girl, Cleo Smith, alone in a house in Carnavon, a town of 5,000 people, 18 days after she went missing last October.

Terence Darrell Kelly, 36, admitted to the abduction during a brief court appearance in Carnarvon in a video link from a Perth prison, 900 kilometer (560 miles) to the south.

He faces a potential sentence of up to 20 years in prison on a conviction of forcibly taking a child aged under 16. He will next appear in a Western Australian state District Court in Perth on March 20.

Kelly has not entered a plea to other criminal charges he faces, including assaulting a public officer. Those charges have been adjourned to a later date.