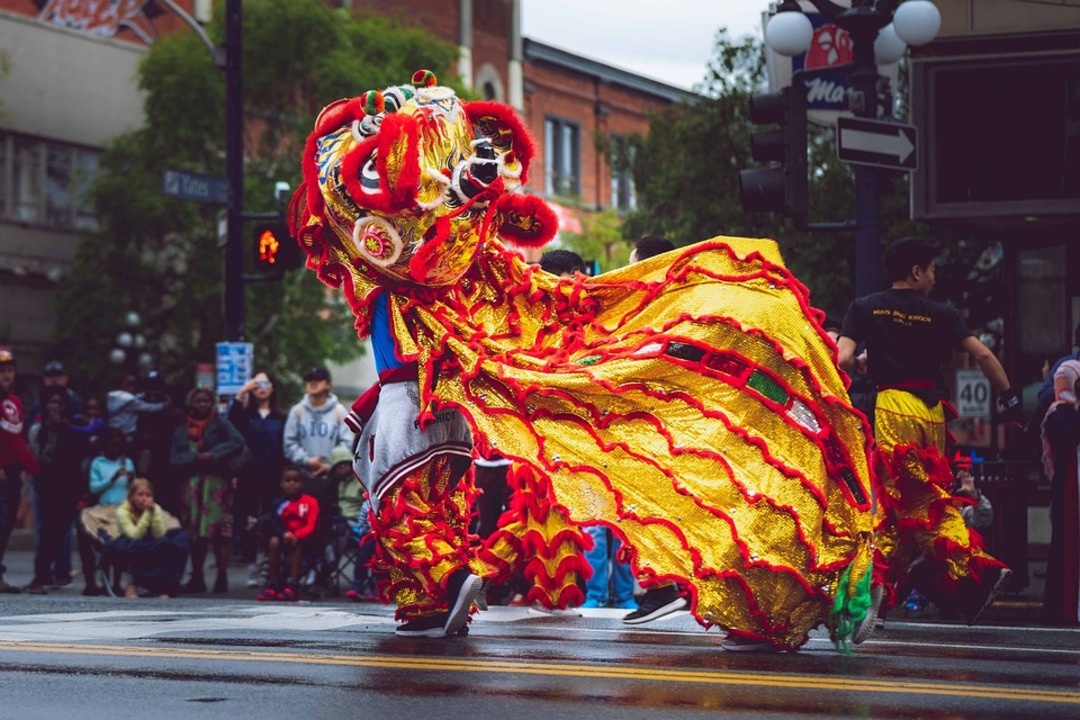 Featuring a crouching tiger on a red background, one stamp applies to the domestic mail service in France for a face value of 1.16 euros.

The other, with a standing tiger looking to the distance on a blue background, has a denomination of 1.65 euros for international mail service.

Chinese ambassador to France Lu Shaye said at the issuing ceremony: "Tiger is seen as the 'King of the beasts' in China. It represents justice, majesty and strength. Tiger also bears witness to the extraordinary efforts of the Chinese people in the protection of biodiversity and the harmonious coexistence of man and nature."

For his part, Philippe Wahl, president and chief executive officer of La Poste, said that the zodiac is a key part of Chinese culture, reflecting Chinese people's thinking on the relations between man and nature.

Wahl said La Poste has issued special-event stamps of the Chinese zodiac for many years, which helps the French people understand Chinese culture.

The Xinhua said that since 2005, the French post office has been celebrating the Chinese Lunar New Year each year by issuing stamps featuring the year's zodiac animal.

It added, the Chinese Zodiac is represented by 12 animals to record the years and reflect people's attributes, including the rat, ox, tiger, rabbit, dragon, snake, horse, sheep, monkey, rooster, dog and pig.