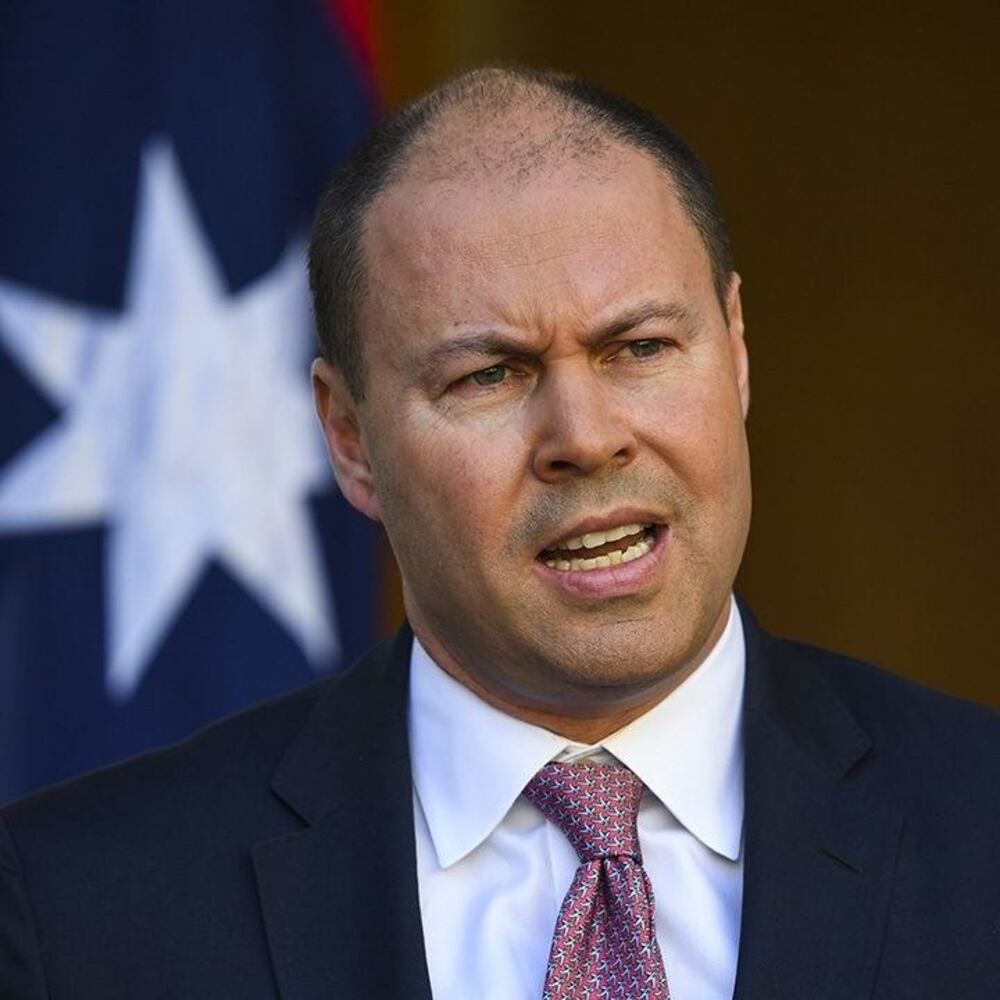 The Arab News reported that Australian Treasurer Josh Frydenberg said he tested positive to COVID-19, joining other top government officials in contracting the disease as the daily infection rate surpassed 100,000 for the first time amid an outbreak of the omicron variant.

Frydenberg wrote in a short message which he posted to Twitter and Facebook late on Friday: “Like thousands of Australians, I tested positive today to COVID-19.”

“I have the common symptoms and am isolating with my family,” he added without elaborating or disclosing which variant he had.

Under current Australian COVID-19 guidelines, people who return a positive test and those deemed “close contacts” must isolate for seven days.

Australia has been posting successive record numbers of new daily infections, with another surge on Saturday.

The country reported 116,024 new cases, smashing the previous day’s record of just over 78,000. Nearly 100,000 of the new cases were in the most populous states Victoria, which is home to the upcoming Australian Open tennis tournament in Melbourne, and New South Wales.

The state of Western Australia had not reported its daily count. Victoria noted that its daily caseload, which more than doubled the previous day’s to 51,356, included the results of rapid antigen tests taken up to a week before that could only be tabulated after being submitted on a website starting from Friday.

The country reported 25 new COVID-19 related deaths, its highest since the peak of the Delta wave in October 2021.

Australian leaders, including Frydenberg, have been urging the country to move on from a strategy of stop-start lockdowns now that more than 90 percent of the population aged over 16 is fully vaccinated.

But state leaders have been reintroducing restrictions amid exploding case numbers, mostly of the highly transmissible omicron variant. A day earlier, New South Wales canceled non-urgent surgery to clear hospital space for COVID-19 patients and resumed a ban on dancing and drinking while standing up in bars.