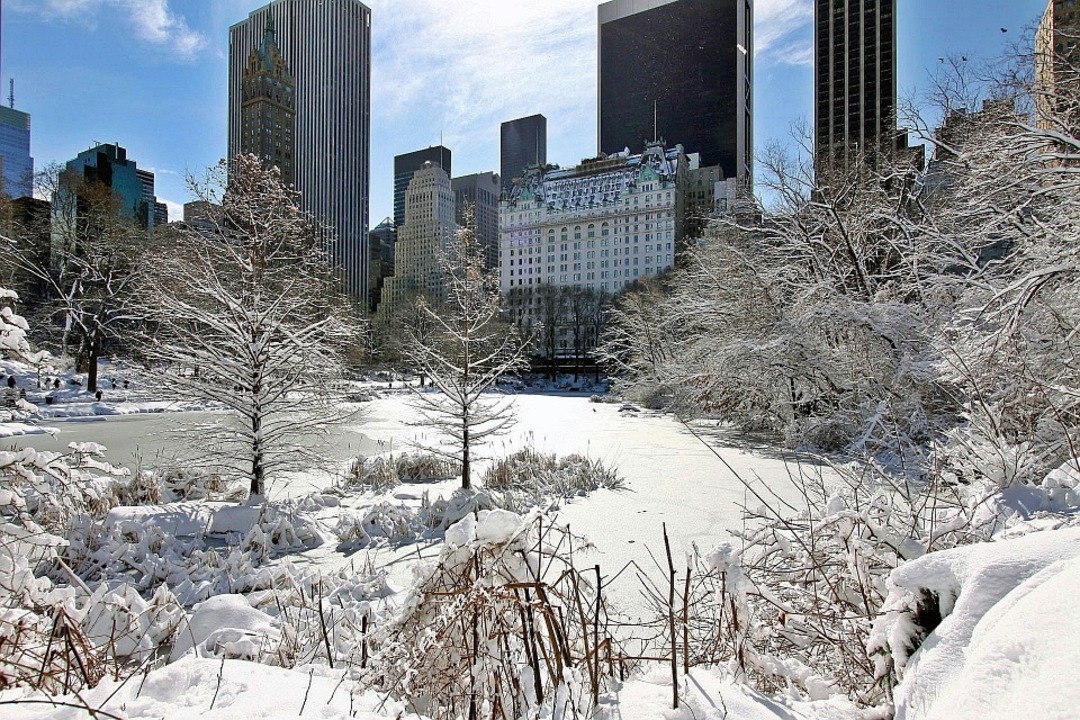 The Xinhua reported that New York City and its surrounding areas recorded substantial snowfall as of Friday morning leading to the cancellation of hundreds of flights into and out of the area.

Meanwhile, the Central Park in New York City received 5.5 inches of snow, according to a tweet by the National Weather Service.

According to FlightAware.com, over 300 flights into and out of LaGuardia Airport have been canceled on Friday.

Public schools in New York City remain open on Friday despite the hit of the winter storm.

The advisories and warnings issued by the National Weather Service went into effect from midnight of Thursday to noon on Friday.

New York State Governor Kathy Hochul on Thursday urged New Yorkers to use caution and avoid unnecessary travel in several parts of the state as two weather systems are expected to produce snow and gusting winds in multiple regions.

Australian Treasurer Josh Frydenberg announces he has Covid UK experts: No need yet for a fourth Covid jab