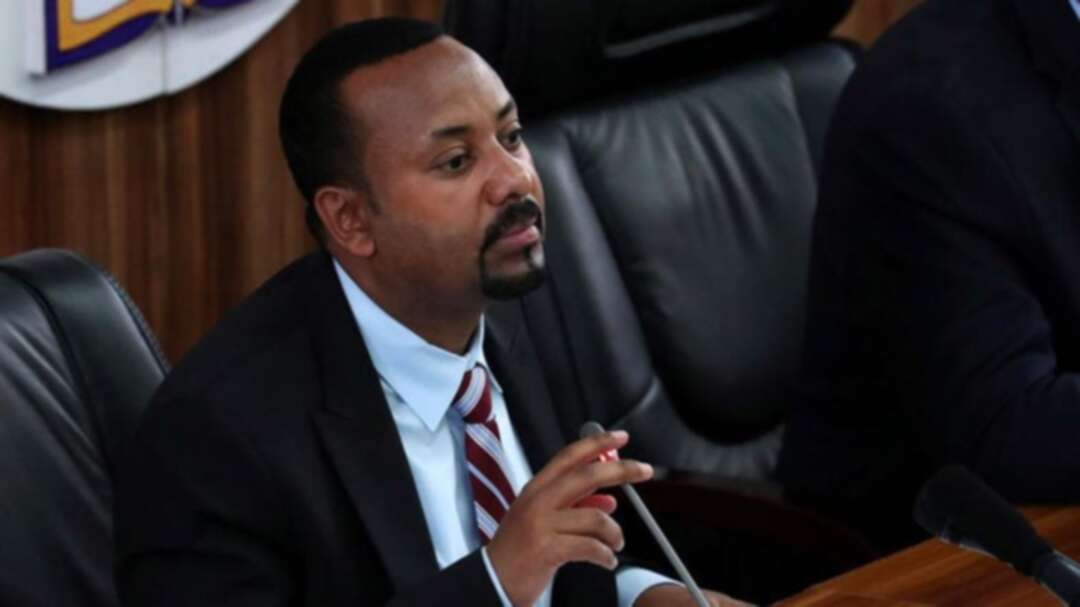 At least 16 people have been killed in violence in Ethiopia this week that began with protests against Prime Minister and Nobel Peace Prize laureate Abiy Ahmed, an Amnesty International researcher said Friday.

“Up to now, we have confirmed 16 people dead but the number must be more than that because new reports are emerging which we have not confirmed,” Fisseha Tekle told AFP.