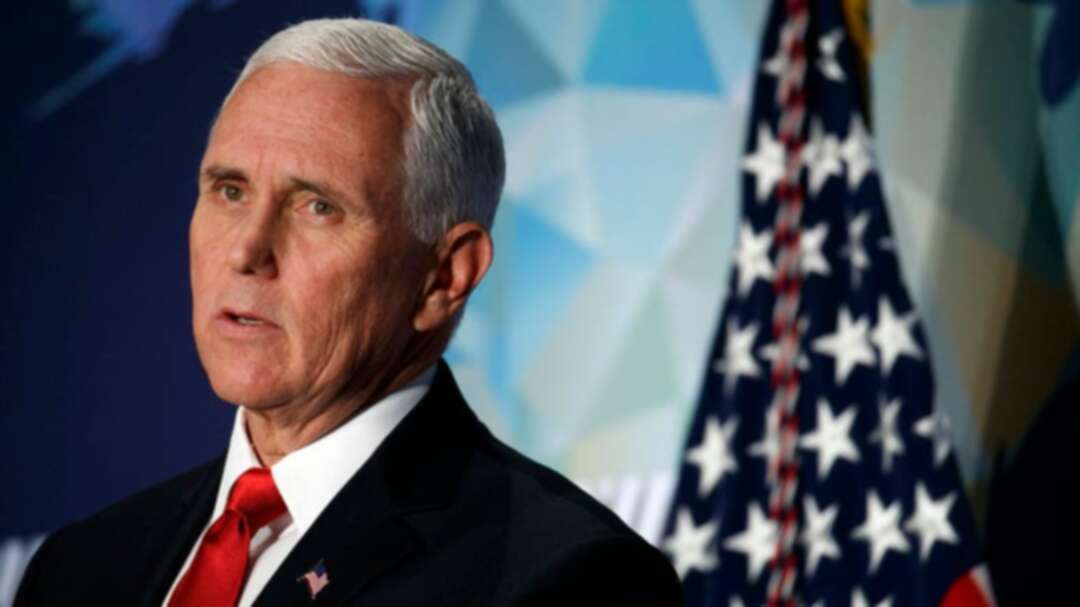 China on Friday said it is extremely indignant about a speech by US Vice President Mike Pence that accused China of curtailing the “rights and liberties” of people in Hong Kong and resolutely opposes his comments.

Foreign ministry spokeswoman Hua Chunying said at a daily press briefing Friday that the US should reflect on its own domestic issues, like gun violence, and correct its ways.

Pence gave a major policy speech Thursday in which he declared support for the pro-democracy protesters in Hong Kong and criticized the National Basketball Association for siding with the Communist Party in China and silencing free speech.

At least 16 dead in anti-PM Abiy protests in Ethiopia: Amnesty US Democratic presidential hopeful Gabbard will not seek re-election to Congress