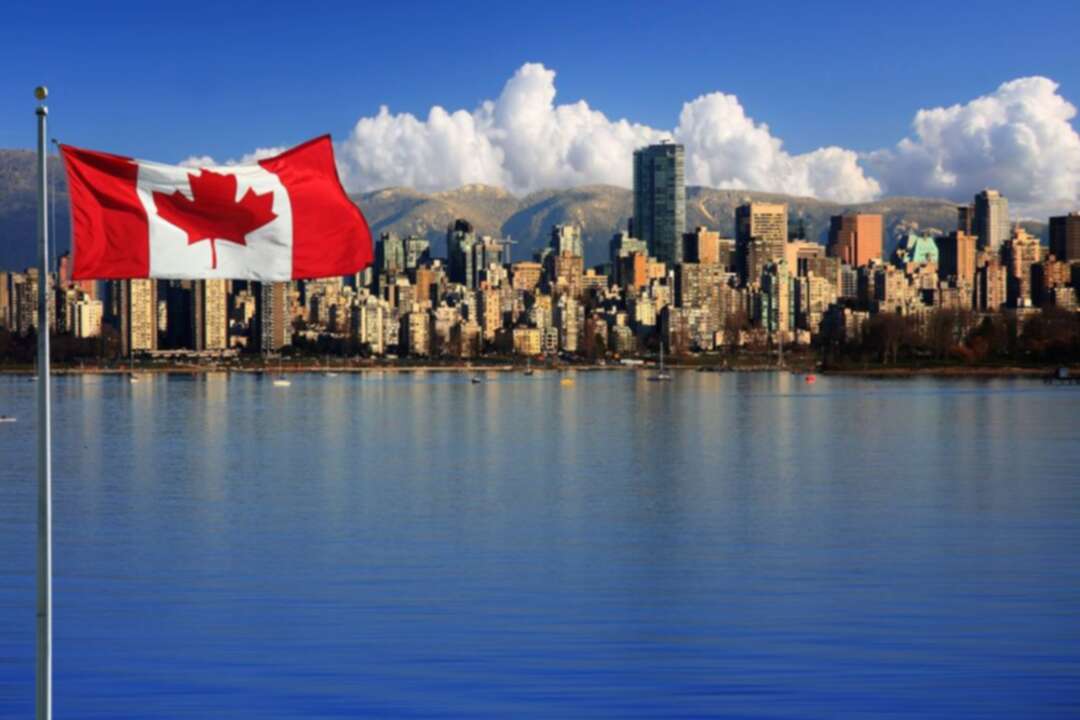 With the death of Queen Elizabeth II on Thursday (Sep 8), Canada, as a member of the Commonwealth of Nations, lost a monarch who had been the country's revered head of state for 70 years – almost half of Canada’s existence, according to the Anadolu Agency.

Prime Minister Justin Trudeau said in a statement: "It is with the heaviest of hearts that we learned of the passing of Canada's longest-reigning Sovereign, Her Majesty Queen Elizabeth II."

"She would proclaim ‘it was good to be home’ when returning to her beloved Canada. She was indeed at home here, and Canadians never ceased to return her affection."

And that 70-year reign, her professed love for Canada that was, except for a minority of anti-monarchists, returned in kind by Canadians, cemented her legacy.

Her first visit was in 1951, her last in 2010, a nine-day tour with Prince Phillip, who himself passed away last year.

The Monarchy League of Canada, a group of about 10,000 royal enthusiasts, publishes a newsletter one to three times a year.

The queen has an official representative in Canada – the governor general, a position currently filled by Mary Simon, who expressed her condolences on the queen's death.

Trudeau, 50, first met the queen as a child when his father Pierre was prime minister. His father famously pirouetted behind the queen's back after a meeting with her.

And while the head of state title is mostly honorary, she is one of Canada's favorite symbols, and her death means many changes in the Commonwealth country.

Passports, oaths, such as those uttered by those who attain citizenships, and titles need to be changed to reflect the new monarch, King Charles III.

Britain's King Charles to address a nation in mourning

The queen's profile is on the back of Canadian coins and the $20 bill. She is featured on stamps and her portrait hung in school classrooms. Older Canadians sang "God Save the Queen' every day before class started.

There will be several days of mourning in Canada, ending with a national day of mourning and a commemorative service, Trudeau said Thursday. Canadian flags will fly at half-staff as a sign of respect until the sunset on the day of the funeral.

Most Canadians then will say goodbye to the only queen they ever knew.