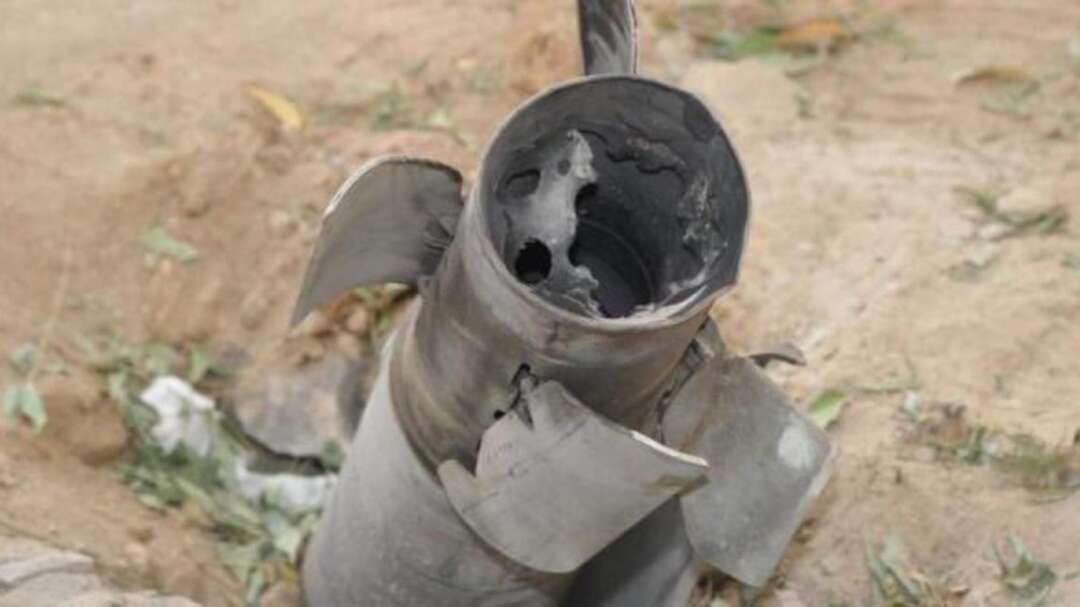 The Arab Coalition announced the destruction of a reinforced Houhti depot of ballistic missiles and launch pads in Yemen’s Saada.

“We are taking operational measures to neutralize and destroy sources of threat to protect civilians and civilian objects. Coalition military operations comply with international humanitarian law and its rules,” the Coalition added.Yemen’s Houthi militia regularly launches drones and missiles into Saudi Arabia, many of which Riyadh has intercepted.

Several attacks have previously hit Abha International Airport, which is about 120 kilometer (75 miles) from the border with Yemen.

Khamis Mushait, a city located in the southwest of Saudi Arabia and is home to the King Khalid Air Base, has been subject to multiple attacks.