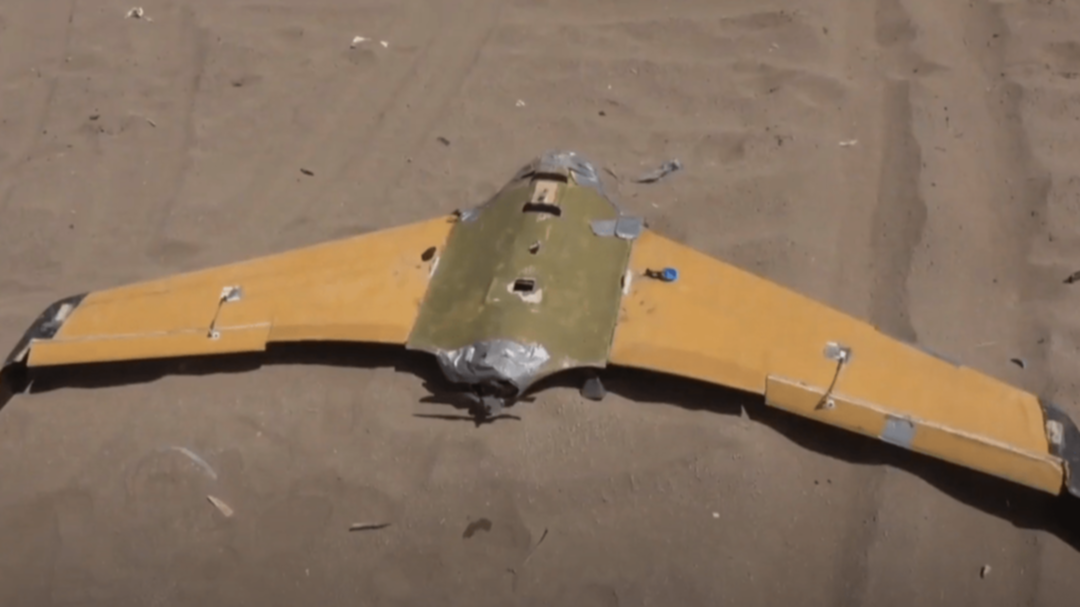 The coalition is taking the necessary measures to protect civilians in the area, it said in a sThe latest attack comes less than 24 hours after the Iran-backed group fired two missiles towards Khamis Mushait on Monday evening. The missiles landed on an uninhabited border area, according to the coalition. The Houthis have been intensifying their attacks on Saudi Arabia in recent months, and has targeted airports and other civilian objects. Iran backs the Houthis in their war against the Yemeni government, supplying the group with weapons, such as drones and missiles, that are often used to target civilians.tatement.